Man Arrested For Creating Ruckus During Tajia Procession In Dibrugarh 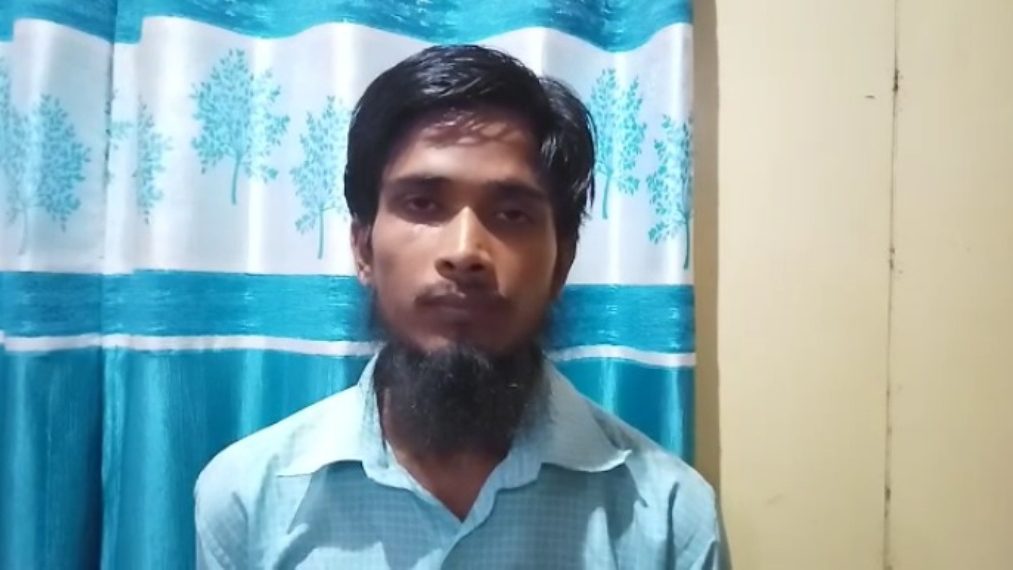 The Dibrugarh police have arrested a person for allegedly trying to create ruckus amid the Tajia processions in Dibrugarh on September 11th, 2019.

As per reports, the accused identified as Fulkan Hussain of Mirzabag area of Dibrugarh was allegedly involved in damaging two private vehicles (bearing registration numbers AS 06 P 9849 and AS 06 K 7736) during Muharram which was observed on September 10th, 2019.

Post the incident, an investigation was led by Additional Superintendent of Police(ASP) Dhrubo Jyoti Bora and the accused was arrested yesterday.

A case vide 1523/19 has been registered in this regard and further interrogations are on the matter.

It may be mentioned that the mourning of Muharram is a set of rituals associated with Shia Muslims where a replica of the tomb of Imam Hussain Ali, the martyred grandson of Prophet Muhammad, is carried in processions during the festival. He was killed in the Battle of Karbala in 680 AD.

UPDATE: The CJM court, Dibrugarh has granted bail to both the accused Javed Akhtar Khan alias Azad Khan and Fulkan Hussain who were earlier arrested by the police in relation with the vandalism incident.