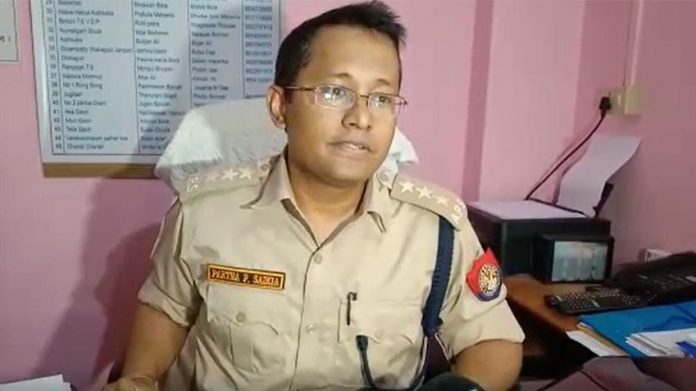 Acting on a tip-off, the Golaghat police on August 6th, 2019, arrested a youth in charge of his involvement in extortion in the name of banned militant outfit United Liberation Front of Asom (ULFA) and National Socialist Council of Nagaland (NSCN) near Dhola-Sadiya in upper Assam’s Tinsukia district.

The accused, who has been arrested from Furkating, is Senluk Doley of Bogoriguri in Sadiya.

Talking to the media persons, DSP Partha P Saikia said, “He was involved in extortion near Dhola-Sadiya region for last few days in the name of NSCN. We arrested him today from Furkating.” The DSP also said that police has information about his training in NSCN camp. “He underwent training in NSCN camp and was planning to start a Mising outfit. Everything will be confirmed after investigation.”