IAS Officer Armstrong Pame, fondly called as the “Miracle Man” has time and again won hearts of many with his unique noble causes for the society 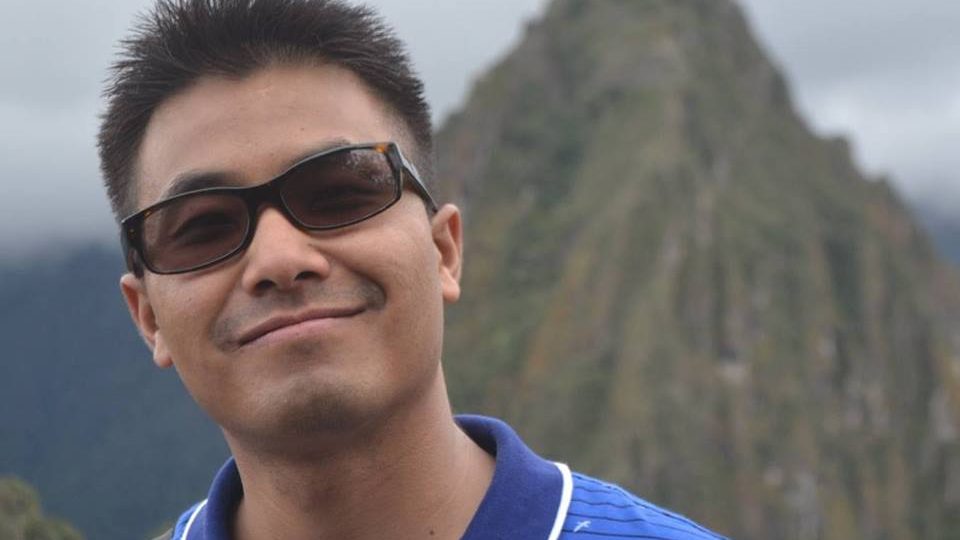 IAS Officer Armstrong Pame, fondly called as the ‘Miracle Man’ has won the hearts of many with his unique noble initiatives for the greater cause of the society.

The Deputy Commissioner (DC) of Tamenglong district, Manipur has this time come up with a new challenge for the people to keep the town clean and plastic-free. An official notice on the same was issued by the IAS official on September 20th, 2019, where he asked the citizens for mass participation. Also to attract more people towards the cause, the DC has announced some attractive cash rewards.

In the notice, Pame mentioned,” “It is a challenge to collect as much as single-use plastic (SUP) items as possible and the first three winners who will collect the maximum of SUP items will be rewarded with cash prizes on October 2nd, 2019.”

Further at the village level, an assessment team will randomly visit the villages and select a village as the cleanest one and will be rewarded a cash prize of Rs 5000 and Rs 3000 along with an appreciation certificate from the district administration.

Pame further mentioned, “The movement will be continuing along with evaluation and results will be declared on important Government function dates like January 26th, August 15th and October 2nd. I challenge the people of the district irrespective of their age to take part in this initiative.”

It may be mentioned, in the year 2012 Pame caught the attention of many when he constructed a 100 km road connecting Manipur with Nagaland and Assam without any Government financial aid. He had named the road as the ‘People’s road’.

Meanwhile, Prime Minister Narendra Modi on his Independence Day speech this year announced that there will be a ban on a number of single-use plastic items on October 2nd, 2019, the birth anniversary of Mahatma Gandhi.