Apart from Manipur, Arunachal Pradesh bagged the 3rd position while Sikkim was listed in 7th position for the year 2020. 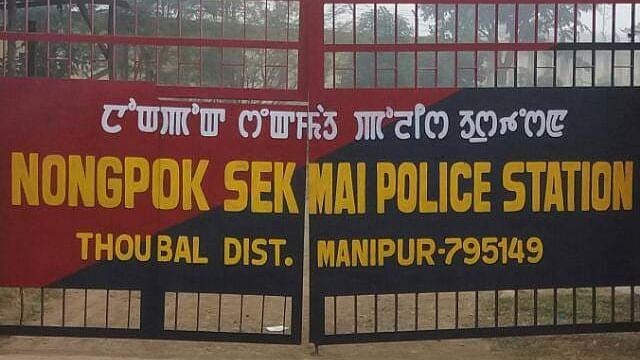 Guwahati: Manipur has topped the list of 10 best performing police stations in the country for the year 2020, the centre announced on Thursday.

The government of India selects 10 best-performing police stations across the country every year, to incentivize more effective functioning and bring healthy competition.

This year’s survey for the best police stations was conducted under challenging circumstances by the Ministry of Home Affairs.

However, it was difficult to access police stations located in remote areas during the coronavirus pandemic due to various restrictions on movement. Consequently, the survey was conducted in accordance with the guidelines of the Government.

The objective was to rank the top 10 police stations out of 16,671 police stations in the country through data analysis, direct observation and public feedback. The ranking process commenced with shortlisting of the best performing Police Stations, in each State on the basis of addressing:

The last parameter has been introduced this year.

The number of Police Stations selected initially from each state comprised of:

75 Police Stations were selected from the next stage of the ranking process.

In the final stage, 19 parameters were identified to evaluate the standards of service delivery and identify techniques of improvement in policing. This part constituted 80 per cent of weightage in overall scoring.

The balance of 20 percent was based on the infrastructure of the police station and the approachability of personnel and feedback of citizens. The categories of citizens included were from nearby residential areas, nearby markets and citizens leaving police stations.

Citizens who were approached for feedback included 4,056 respondents, covering approximately 60 people at each shortlisted location.

All states of the Union participated in this year’s survey with full co-operation to complete the survey during the pandemic period.