Militant Thokhom Nando Singh reportedly escaped from jail in Manipur while undergoing trail in the 2003 kidnapping and murder of the minor. 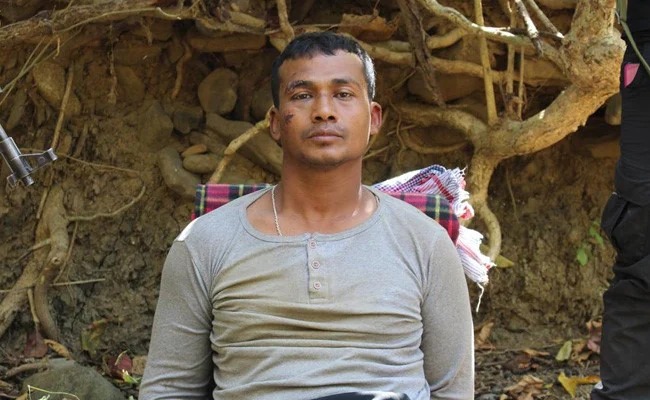 Guwahati: A terrorist who was accused of raping and killing an eight-year-old girl in 2003 has been reportedly shot dead by the United Liberation Front (UNLF), the oldest military group in the state.

Militant Thokhom Nando Singh also known as KCP Nando or Mangang reportedly escaped from jail in Manipur while undergoing trail in the 2003 kidnapping and murder of the minor.

Singh was executed in an undisclosed location by the group who released photo including that of his body.

The UNLF said in a news release that it ‘tried’ Nando and ‘eliminated’ him for his inhuman and barbaric crime against the innocent 8-year-old girl.

The military group also termed the act as their “gift” for the year 2021 to all the women folk of the state. The Class 3 girl was kidnapped from her school gate on November 3, 2003, and after spending nine days in captivity, her decomposed body was found bundled inside a gunny bag.