The Khasi film is all set to hit the theatres on November 15th, 2019 in Meghalaya 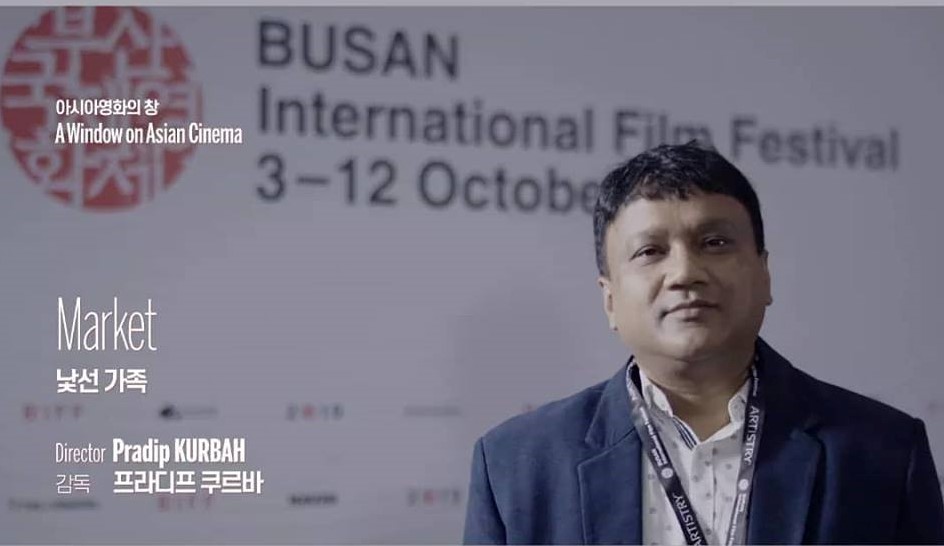 National award-winning filmmaker Pradip Kurbah has added another feather to his hat after his Khasi film ‘Iewduh’ bagged the Kim Jiseok Award at the 24th Busan International Film Festival in South Korea. The film festival which started on October 3rd will conclude on October 12th, 2019.

The film had its world premiere at the Film Fest ahead of its Indian premiere at the 21st Mumbai Film Festival. The Khasi film is all set to hit the theatres on November 15th, 2019 in Meghalaya. The film will also be released in Assam, Arunachal Pradesh, Manipur, New Delhi, Mumbai, Pune, Bengaluru and Kolkata.

It may be mentioned that the movie shot entirely in the Shillong city of Meghalaya shows the bustling local market called lewduh and portrays the everyday lives of people with everyday stories living in harmony with each other. It also reflects the lifestyle of the people living in the congested lanes where life is all about making a living for oneself.

The cast includes Lala Yomeca, Denver Pariat, Albert Mawrie and many more. The movie is produced by Shankar Lall Goenka. Congratulatory messages poured in from all quarters for the filmmaker.

Busan International Film Festival is annually held in Busan, South Korea and it is one of the most significant film festivals in Asia.