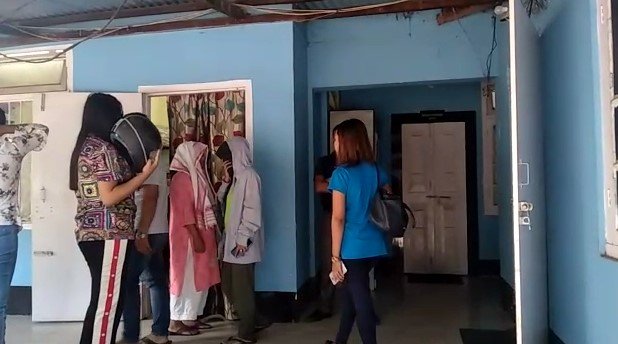 A girl student hailing from Tura in Meghalaya had her hair allegedly hacked off in a bizarre attack in Guwahati. The girl, pursuing engineering from a varsity, has now lodged an FIR at the Dispur Police Station on November 11th, 2019.

The girl reportedly told police that she was in her rented accommodation in Guwahati when an ‘unidentified’ group of five persons, including a woman, attacked and assaulted her. One of them chopped at her ponytail with a pair of scissors and also allegedly attacked her private parts.

As per information, the girl identified only a woman among her alleged attackers. The girl alleged that three women mercilessly assaulted and stripped her naked while two men made videos of her.

Dispur Police informed that investigation in the matter has been initiated. Extra-marital affair is suspected behind the attack, said sources.