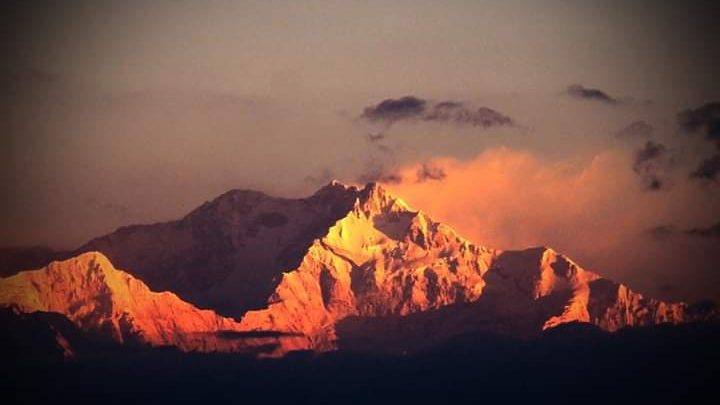 The Union Ministry of Home Affairs(MHA) on August 21st, 2019 opened 137 Himalayan peaks for foreigners, including the 8,589 meter-high ‘holy peak’ of Kanchenjunga in Sikkim, for mountaineering expeditions and trekking.

Post the announcement, the people of Sikkim has shown resentment with the Centres decision and also questioned for “hurting” the sentiments of the Sikkimese people. They also pledged to unanimously stand against the Govenrment’s decision holding on with their decades long belief of ‘maintaining the sacredness’ of the peak.

Since decades the Sikkimese have been worshiping the mountains and declare them as gods who they think should remain untouched. The Kanchenjunga is considered to be their “guardian deity”. They also observe a one-day festival named ‘Pang Lhabsol’ which is observed in the state for protection of the people here.

Talking with the media Tseten Tashi, convenor of the Sikkim Bhutia Lepcha Apex Committee (SIBLAC), informed that “The announcement is a violation of the special provision of 1991” and that they urge the state government to take up the issue with the Centre keeping in view of the sentiments of the people.