Brahma said, “I will not spare the fake news carters, whether a journalist or other individuals." 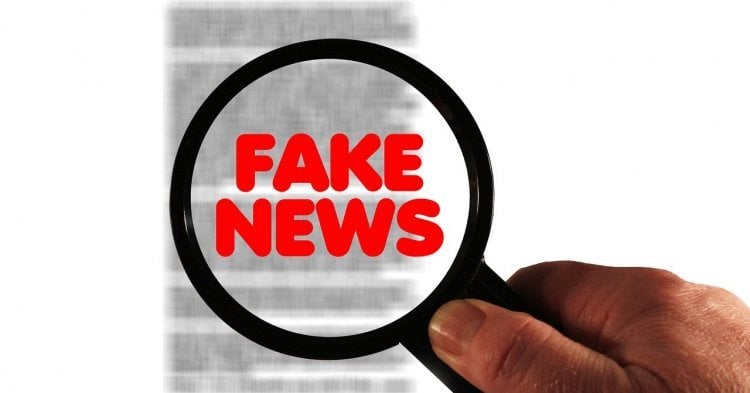 Guwahati: Bodoland People’s Front MLA and state’s tourism minister, Chandan Brahma on Wednesday said he was going to file a criminal and civil defamation case against those who sparked rumours that Brahma, along with other party colleagues, will soon join the ruling BJP.

“I will not spare the fake news carters, whether a journalist or other individuals. I will file criminal as well as a civil defamation case against them. The rumour of my joining to the BJP is nothing other than irony. It has no validity. It (rumour) has been circulated with an intention to demean my image,” Brahma said.

Recently, Tamulpur MLA Emmanuel Mosahary quit the BPF along with his supporters, exposing the in-hose hostility of the regional party. Following Mosahary’s quit; certain news web portals allegedly anticipated that Brahma and other BPF MLAs were also on the queue to join the BJP.

The BPF has been one of the allies of the BJP-led state government of Assam. However, right after the expiry of the BPF-ruled BTC administration on April 27, the BJP-BPF alliance encountered a crack.