He warned to shutdown shops violating the lockdown norms 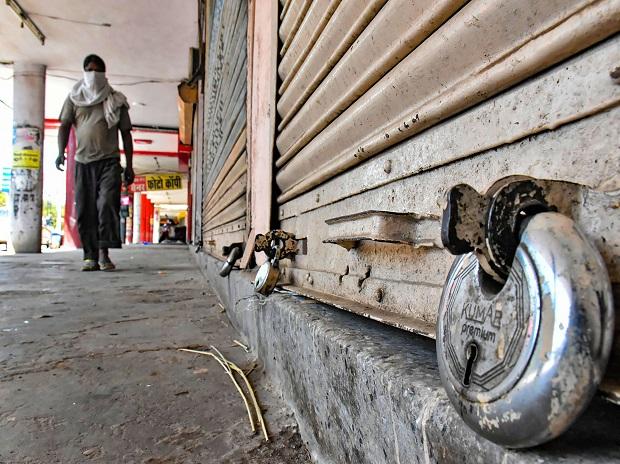 Guwahati: With lockdown being slightly relaxed in Guwahati to allow citizens to get basic groceries, Minister of State Pijush Hazarika on Tuesday, raided the Fancy Bazar and Ganeshguri areas to check on the shopkeepers and people flouting lockdown norms.

The Minister visited the areas and checked the shops if they were maintaining the protocols. He also warned several shopkeepers who were found violating the rules.

Hazarika had warned to shutdown establishments that were not following the basic rules of social distancing and further asked the people coming for shopping to be responsible on their own or else the entire city might have to go through testing.

He personally monitored most of the shops and directed them to maintain the basic rules.

It needs to be mentioned that over the few days cases related to the COVID-19 has been increasing in an alarming state in Guwahati and to contain this, the city was put into a lockdown. However, some people are still violating the norms.

The government had allowed the grocery shops to be open but it was seen that many people had flocked in huge numbers defying the norms.

The government has also started the mass testing of people in Pandu area where a huge number of people were found to be affected by the virus.