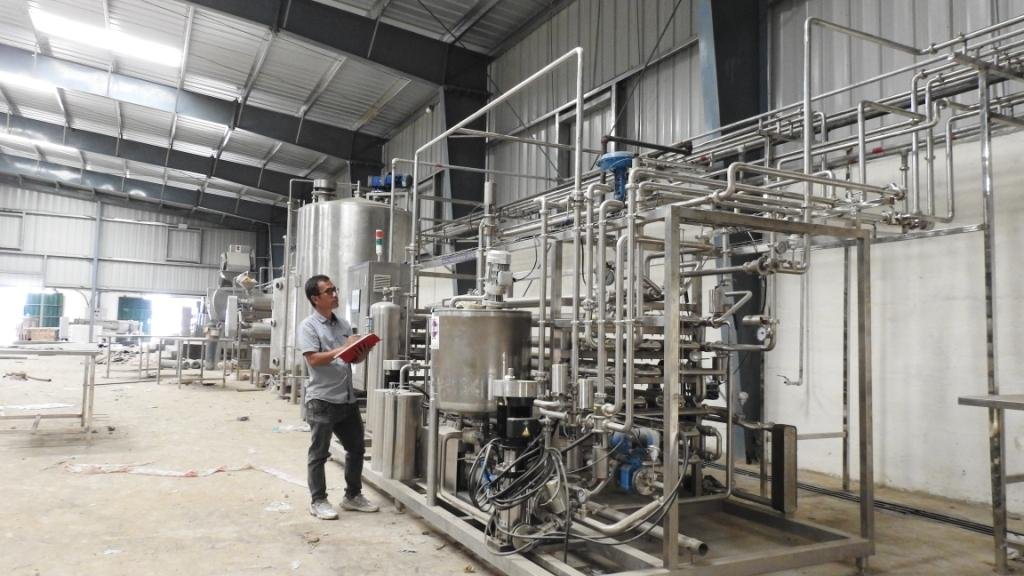 Badal said that the Park will leverage an additional investment of about Rs. 250 Crore in about 30 food processing units in the park and would eventually lead to a turnover of about Rs. 450-500 Crores annually.

Union Minister for Food Processing Industries added that the modern infrastructure for food processing created at the MFP will benefit the farmers, growers, processors and consumers of Mizoram and adjoining areas immensely.

Ministry has approved the MFP in Mizoram to give an impetus to the growth of the Food Processing Sector in Mizoram. The park located at Khamrang village in Kolasib district of Mizoram is the first MFP operationalized in Mizoram.