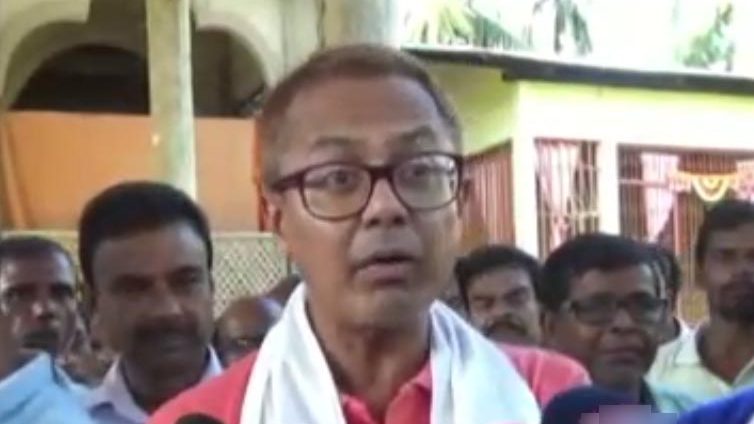 Reiterating his concern over the excluded figure of the final National Register of Citizens (NRC), the Bharatiya Janata Party’s Hojai legislator Shiladitya Dev on September 18th, 2019, said that the name of the citizens’ register should be changed to National Population Register (NPR). “Since, crores of money spent in NRC updating procedure, it should be changed to NPR. It would include everyone including foreigners,” he said in Laharighat.

He further said the list has ‘no value’. “Names of the people, who entered India after 1971, were included in the list while names of those, who entered in 1950, including indigenous people, were excluded from the list citing insufficient documents supporting their citizenship. No Hindu is an illegal foreigner in India,” Dev added. He further suggested that the NPR should be linked with the Aadhaar card.

Dev further questioned how would the government protect the indigenous people of the state with the present list. “We won’t accept the list,” he added.

Earlier, Dev claimed that names of one crore ‘illegal Bangladeshis’ were included in the final list released on August 31st, 2019. A total of 3,11,21,004 crore people made it to the final list leaving out 19,06,657 persons including those who did not submit claims.

Activists, opposition parties including the ruling BJP in Assam expressed dissatisfaction over the final exclusion figure and said there is scope for its review in the Supreme Court.