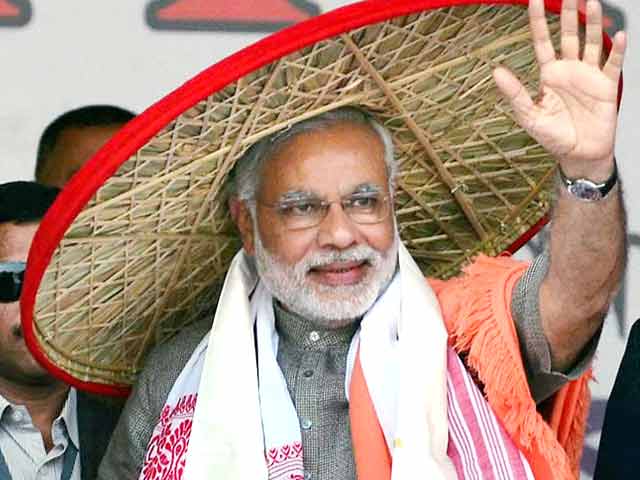 “#IndiaSupportsCAA because CAA is about giving citizenship to persecuted refugees & not about taking anyone’s citizenship away,” read a tweet from the official account of Prime Minister’s personal website.

“Check out this hashtag in Your Voice section of Volunteer module on NaMo App for content, graphics, videos and more. Share and show your support for CAA..,” Modi said in the tweet.

The campaign has garnered over 487k tweets at the time of filing this report.

Major protests were held across the country against the CAA, which grants Indian citizenship to refugees from Hindu, Christian, Sikh, Buddhist and Parsi communities fleeing religious persecution from Pakistan, Afghanistan, and Bangladesh, who entered India on or before December 31st, 2014.

Several people died, arrested and detained during the protests against the new citizenship act.

The Bharatiya Janata Party (BJP) has launched a massive public awareness campaign on the social media to reach out to the citizens and dispel their doubts on the issue. The saffron party blamed the Congress and “urban naxals” of spreading lies and rumours about the act, specially among the Muslim people.