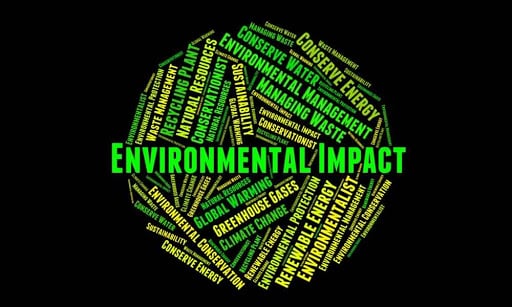 Along with him, Hari Prasad Sarma,Prof. and Head of Department, Environmental Sciences Department Gauhati University and Secretary to the Government of Assam, Environment and Forest Department as the Member and Member-Secretary respectively of the Authority.

An order by the Ministry of Environment and Forests, on Friday, said that the Chairman and Members of the Authority, Assam shall hold office for a term of three years.

The Authority has been asked to take its decision on the recommendations of the State Level Expert Appraisal Committee constituted under the Assam government.

For the purposes of assisting the Authority, Assam, the Central Government in consultation with the State government has also constituted a nine member State Level Expert Appraisal Committee, Assam,

The Chairman and Members of State Level Expert Appraisal Committee, Assam will also hold office for a term of three years.

State’s forest and environment minister Parimal Suklabaidya asked the Authority and the Committee members to work for the betterment of the state’s environment and bio-diversity.