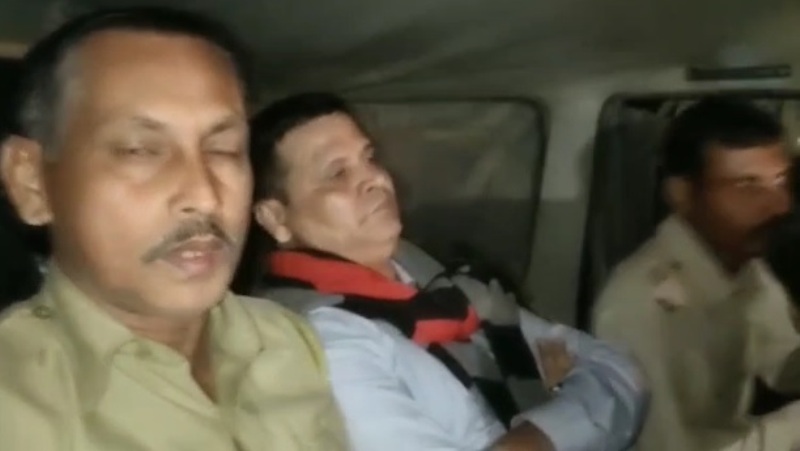 The accused Karimganj College Professor, Partha Sarathi Das who was detained by the police on November 22nd, 2019 in a student’s molestation case has been sent to 14 days judicial custody.

Das was nabbed by the police after an FIR was registered against him on charges of harassing girl student inside the college campus. He was produced before the court of the Chief Judicial Magistrate Karimganj today.

A clash also broke out outside the college demanding the teacher’s arrest yesterday. The police resorted to lathi-charge and several students were injured.