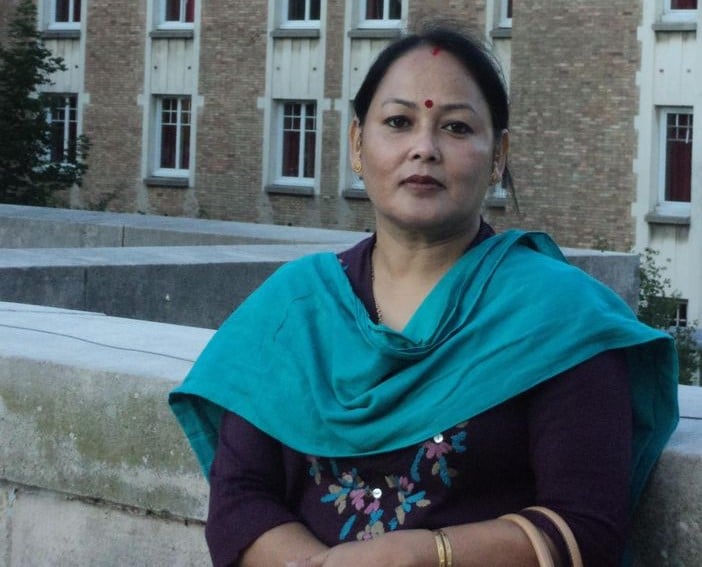 GUWAHATI: The Director of Higher Education, government of Assam on Tuesday put Moran College Principal Dr Mitali Konwar under suspension for she been arrested and sent to judicial custody for her involvement with the Dibrugarh child abuse case.

Konwar, along with her husband Dr Siddhi Prasad Deuri was arrested at Raha near Nagaon district on September 5 by the Nagaon Police while they were returning from Guwahati to Dibrugarh.

The Directorate in its official statement said, “Pending drawal of department proceeding and in pursuance of the W.T. Message dates 06.09.2020 and letter dated 09.09.2020 recieved from the officer-in-charge of Dibrugarh police station, Dibrugarh, Dr Mitali Konwar, Principal Moran College, Moranhat, Sivasagar, is hereby placed under suspension with immediate effect as Dr Mitali Konwar, Principal Moran College has been arrested and sent to judicial custody.”

It was alleged that Dr Deuri, who is said to be a doctor at the Assam Medical College & Hospital (AMCH) and his wife Mitali Konwar, poured boiling water on a minor at Milan Nagar area in Upper Assam’s Dibrugarh town who served the duo at their Dibrugarh residence as domestic help.

Notably, the revelation of the prominent couple’s inhuman act committed upon the minor, sparked a wave of anger and criticism among the conscious citizens of the state. Though the incident occurred days back, it came to light only on August 31.