Movement of all Private Vehicles, Two-Wheelers Banned in Guwahati 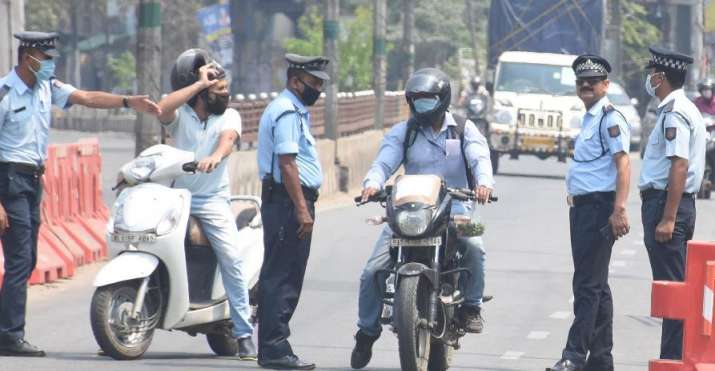 Guwahati: Assam Police have banned movements of all private vehicles including two wheelers in the capital city of Guwahati during the extended period of lockdown.

The ongoing two week long lockdown which was slated to end on Sunday evening was extended for one more week by the state government on Saturday. Now the lockdown will end on 7 PM on July 19.

In a statement on Sunday, Assam Police headquarter said, “Movement of all private vehicles, including two wheelers, is banned and no citizen is allowed to venture out of home with private vehicles, except for medical emergency.”

The city police have also restricted the incoming of vehicles from outside the Kamrup (metro) district areas.

However, persons holding train or Air tickets to and from Guwahati shall be allowed to move on production of such tickets.