A former commander of the 709 Battalion of militant outfit ULFA, Kokrajhar MP said that the BTAD Army will work for the socio-economic and political development of the BTAD 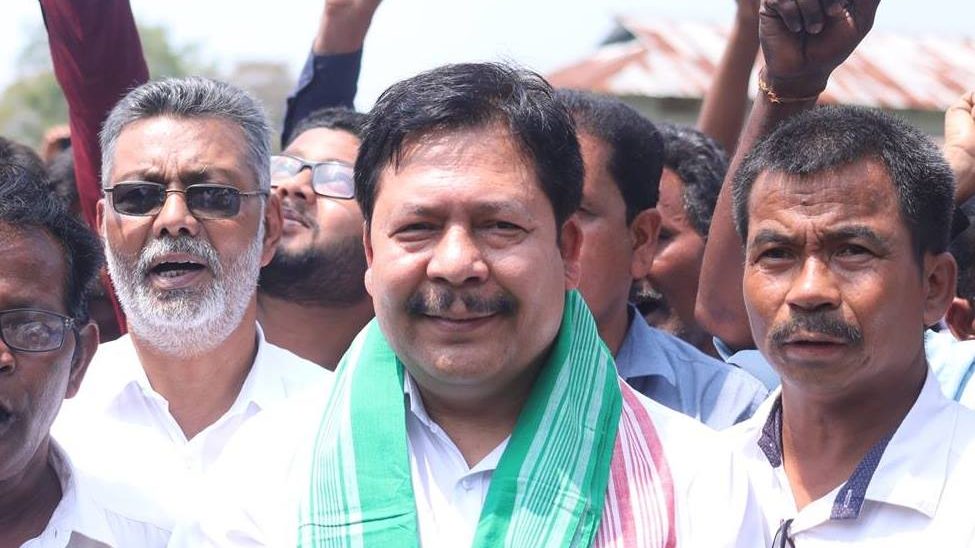 Eyeing the 2020 general election of the Bodoland Territorial Council (BTC), independent MP from Kokrajhar, Naba Kumar Sarania announced on September 16th, 2019 that he has decided to launch a new political party – BTAD Army – on September 22nd, 2019.

A former commander of the 709 Battalion of militant outfit United Liberation Front of Assam, Sarania emphasised that the BTAD Army will work for the socio-economic and political development of the Bodoland Territorial Area Districts (BTAD) people.

It may be mentioned that the Bodoland People’s Front (BPF), Bharatiya Janata Party (BJP) and United Peoples’ Party Liberal (UPPL) are likely to forge an alliance to contest the general election.

“The BTAD Army is not an armed outfit. It has been formed to safeguard the interest of the people of the BTAD region. The opposition should mind their own business. We are confident of winning 35 seats in the election,” said Sarania while addressing the media persons at Barbari in Assam’s Baksa district.

Sarania also lashed out at BTC chief Hagrama Mohilary for ‘step-motherly attitude towards Udalguri’. “In the last general election, the MCLAs were not given any important portfolios. Udalguri has always received a step-motherly treatment and this is the sole why the district has not seen the light of development yet,” he said.

In the last few days, Sarania visited different villages including Barbari, C Block, Pakhamora and met senior citizens and local people to aware people about the BTAD Army. On September 16th, 2019, he visited the Dihira Council constituency along with its MCLA Ghanashyam Das.

Hitting out at BPF, Sarania said that Mohilary is trying to make MP Biswajit Daimary the scapegoat. “Mohilary doesn’t want anyone to succeed. Even if they forge an alliance, the BPF will oust the UPPL right after the election. This is just a drama staged by Mohilary to remain in power. The alliance of BPF, AGP and BJP will remain intact,” he said.