BJP misinterpreted my remark on the Ahom community: Aminul Islam 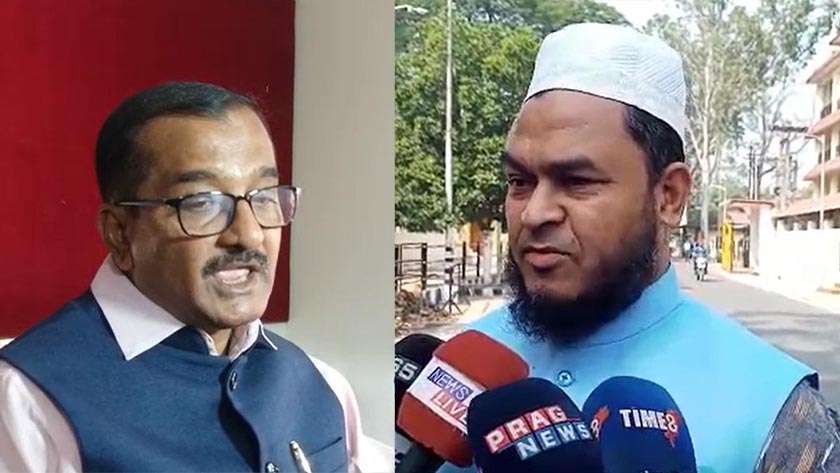 “His remark that the Ahoms are not indigenous is unfortunate,” Awal said in a press conference in Guwahati today.

He further accused Islam of favouring the Bangladesh origin Muslims. “Government should take necessary steps on Aminul Islam’s remark. Such type of remarks hurts the sentiments of the people,” he added.

The Biswanath wing of the Gariya Moria Deshi Jatiya Parishad burnt the effigy of Aminul Islam in Sootia today for allegedly opposing the government’s move to survey the indigenous Muslims of the state.