The popular and much-awaited Shillong Autumn Festival would be held at the breathtakingly beautiful Orchid Lake Resort in Umiam, Meghalaya 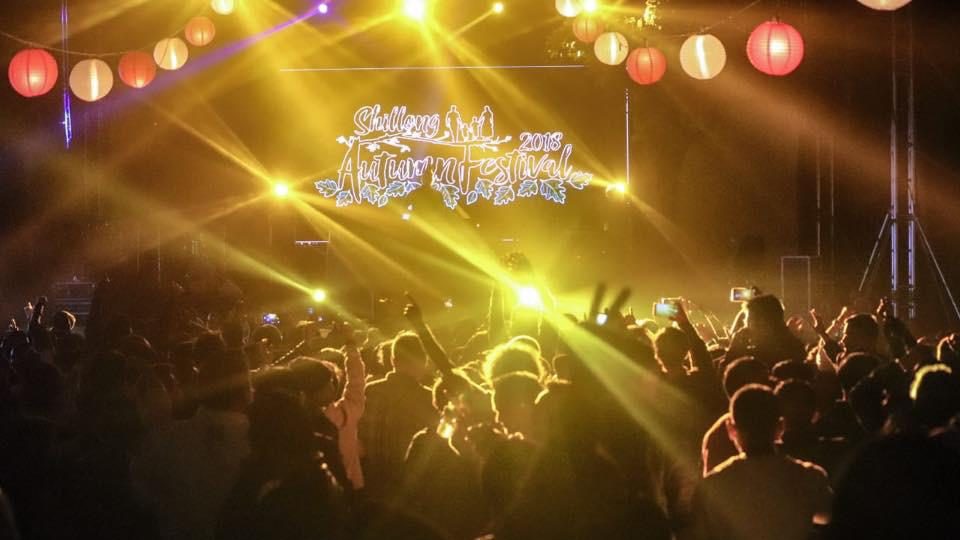 Come October, Meghalaya will get into a festive mood with the start of the autumn season. Chilled climate and pristine scenic landscape set the mood for a series of events and festivals in the state. One of the main festivals that mark the onset of the season is the Shillong Autumn Festival

The popular and much-awaited Shillong Autumn Festival would be held on October 26th and 27th, 2019 at the breathtakingly beautiful Orchid Lake Resort in Umiam, Meghalaya.

The festival will be organized by the Opus Production and will be partnered by the Meghalaya tourism department. The main objective of the festival is to boost tourism in the state by attracting tourists from the states like Assam, West Bengal and others.

“The picturesque, panoramic setting of Umiam Lake surrounded by the lush and lofty Lumdiengiei Hills provides the most scenic backdrop for the Festival. The idea behind holding the festival is to attract tourists and also allow the local population to be part of the festival and enjoy it,” said Alethea Kynta one of the organising members while speaking to Time8.

The Autumn festival was first held in 2005 as an initiative of the Meghalaya Tourism Development Forum in collaboration with the Meghalaya Tourism Department. However, the festival came to an abrupt close in 2013. Later, the Shillong-based event company Opus Productions relaunched the Festival to attract tourists. The 2018 Edition witnessed a footfall of over 4000 across the two-day event.

“The Shillong Autumn Festival become synonymous with the identity of Shillong City and became the highlight of every tourist visiting the state. The festival provided a platform to highlight the rich culture and way of life of the people of the region under one roof,” added Kynta.

Kynta added, “‘Brand Meghalaya’ was established through the Shillong Autumn Festival when it made way to the Guinness Book of World Record in 2012 for the largest guitar ensemble playing Bob Dylan’s song Knocking on Heaven’s Door.”

Focusing on music as the core theme, the festival will also feature a music contest titled ‘The Rhythm of Meghalaya Contest’ that will be held in the last week of September for discovering local musical talent.

Seven musical pre-events will be held across various venues in the city leading up to the main event that will feature renowned national and local artists as well as an international DJ. Besides the regular attractions, the Shillong Autumn Festival 2019 will also provide camping facilities and fun-filled games and entertainment.

Mumbai-based rock band Indus Creed and a DJ from the US and renowned local bands like Snow White and Summersalt would enthral the audience at the festival.

The highlights of the festival are music and entertainment combined with a host of other attractions like cultural dance performances, ethnic fashion shows, traditional food stalls, handicraft stalls, watersports and many more.