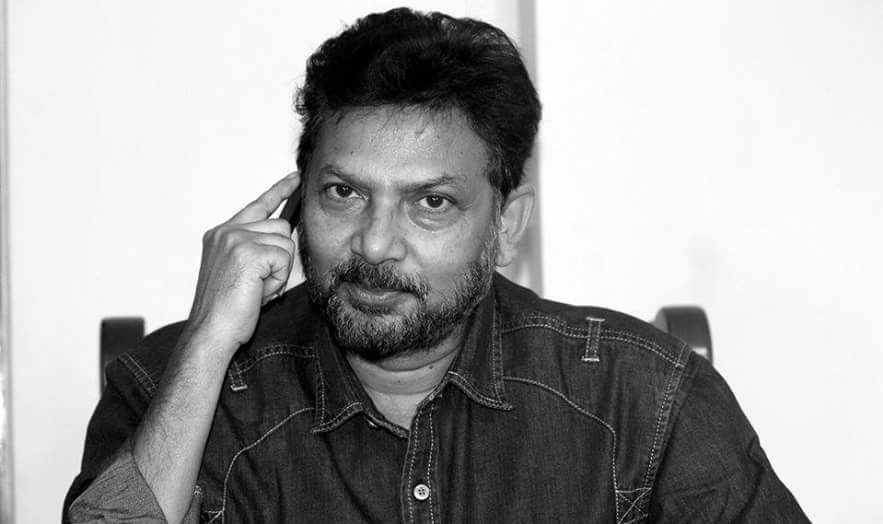 Guwahati: After a poem by poet Nilim Kumar landed into a statewide controversy and the poet had to face a lot of criticism, he on Monday said that the poem was misinterpreted and for this, he was at fault as he may have not been able to put his views concretely.

On July 1, a poem by Nilim Kumar was published in a magazine that had attracted severe criticism after it was alleged that had mentioned some objectionable things about Chaolung Sukaphaa and Gadapani Singha. The members of the Tai Ahom Yuva Parishad following these allegations had also decided to file FIR on the poet.

However, following this, Nilim Kumar stated that the poem was misinterpreted and he accepts his fault as he had failed to express his views properly. He said he did not mean to hurt anyone by his poem but he wanted to express something deeper through his poem.

Kumar said the alleged objectionable points used in his poem were an allegory and it had a much deeper meaning. When he termed Sukaphaa as a bus driver he meant to say that Sukaphaa was the most important person in leading the Assamese people in the right direction and Gadapani being the handyman was entitled in making the necessary decisions where the people to stop or move forward.