Massive protests broke out in the Northeast after the Rajya Sabha passed the Bill on December 11th, 2019 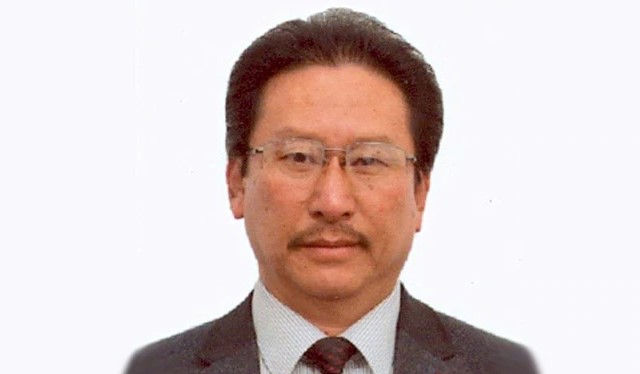 Nagaland People’s Front (NPF), the main opposition party in Nagaland, on January 8th, 2020 suspended its lone Rajya Sabha member KG Kenye from both primary and active membership of the party for voting in favour of the controversial Citizenship Amendment Bill.

The NPF termed his vote to the Bill as an ‘anti-party’ activity and had issued a show-cause notice. Kenye said that he voted in favour of the Bill as it granted an exemption to Nagaland under provisions of the Bengal Eastern Frontier Regulation 1873.

Massive protests broke out in the Northeast after the Rajya Sabha passed the Bill on December 11th, 2019.

The Citizenship Amendment Act grants citizenship to Hindu, Sikh, Jain, Parsi, Buddhist, and Christian refugees from Pakistan, Afghanistan, and Bangladesh who came to India on or before December 31st, 2014. The agitators alleged that say the amended citizenship law violates the secular tenets of the Constitution and discriminates against Muslims.

On the other hand, Chief Justice of India (CJI) S A Bobde on January 9th, 2020 said that the Court will hear the challenge to the constitutionality of the CAA only after the violence which erupts across the country against the legislation stops.