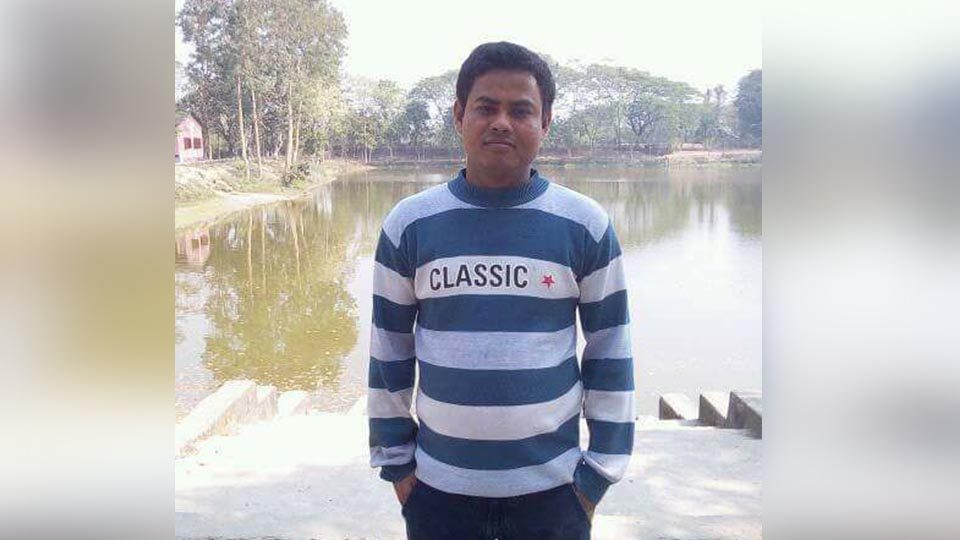 A youth from Assam’s Nalbari district was arrested on September 22nd, 2019 on charges of allegedly giving threat to Prime Minister Narendra Modi and Assam Finance Minister Himanta Biswa Sarma on Facebook. The accused has been identified as Lintu Kishore Sarmah from Borbhag area in the district.

As per information, the accused wrote in his Facebook post that Sarma might die during an election meeting in 2021. “On that day, there will be a huge public meeting of Prime Minister Narendra Modi in Guwahati. Modi will be the target of the terrorist but, Himanta will die,” he wrote in the post shared on September 15th, 2019 at 12:27 pm. The accused also demanded a job in the office of the Deputy Commissioner, Nalbari.

The incident came to light after one Samej Uddin lodged an FIR against Kishore at Nalbari police station.