Dehing Patkai is the largest tropical rainforest in India. and it has over 40 species of fauna including elephants 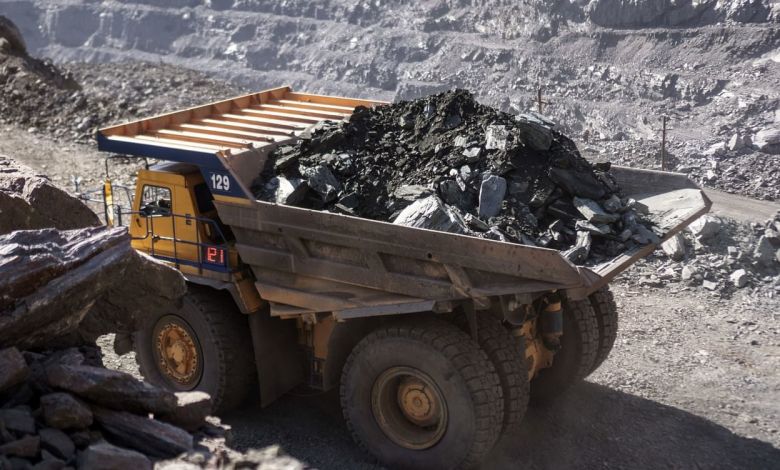 The Leader of Opposition in the Assam Legislative Assembly, Debabrata Saikia today criticized the decision of the National Board for Wildlife (NBWL) to allow coal mining in new areas of the Dehing Patkai rainforest in Assam.

Saikia stated in a Press Release that Dehing Patkai is the largest tropical rainforest in India. It has over 40 species of fauna including elephants, several varieties of big cats, bears and the famous Assam Macaque, over 300 species of birds, over 40 species of reptiles, over 60 types of trees and over 100 varieties of orchids. It is, therefore, primarily the Government’s duty to protect this rainforest to maintain ecological balance.

He stated that while 57.02 hectares of the Dehing Patkai rainforest falling under the Dibrugarh and Tinsukia districts had been opened for coal mining since long, the NBWL held a video conference on April 17th, 2020, which was presided over by its Chairman and Union Minister for Environment, Forest and Climate Change, Prakash Javadekar, and decided to conditionally open the Saleki elephant corridor within the rainforest for mining under Coal India Limited. He termed as unfortunate the state Government’s failure to oppose this decision.

The Leader of the Opposition mentioned in this connection that the Chief Wildlife Warden of Assam, R Sukumar had recently submitted a report to the Government which urged that in order to protect the rich biodiversity of the area, it was necessary to exercise caution while taking a decision on whether to open the 41.39 hectares of closed area of the Dehing Patkai rainforest for mining activity.

Saikia stated that reports are rife about a cartel carrying out illegal mining activity in the Dehing Patkai rainforest under the patronage of the ruling regime. Now that the NBWL has taken this controversial decision in undue haste during the nationwide lockdown, fears have also naturally arisen that this illegal group will use the activities of Coal India Limited as a smokescreen for illegal mining and transportation of coal. In view of the justified misgivings expressed by a section of conscious citizens as well as students’ organizations, the NBWL should reconsider the decision to open the Saleki elephant corridor for mining activity.