As many as 28 detenues have died either in the detention centres or in hospitals in between 2016 to October 13th, 2019 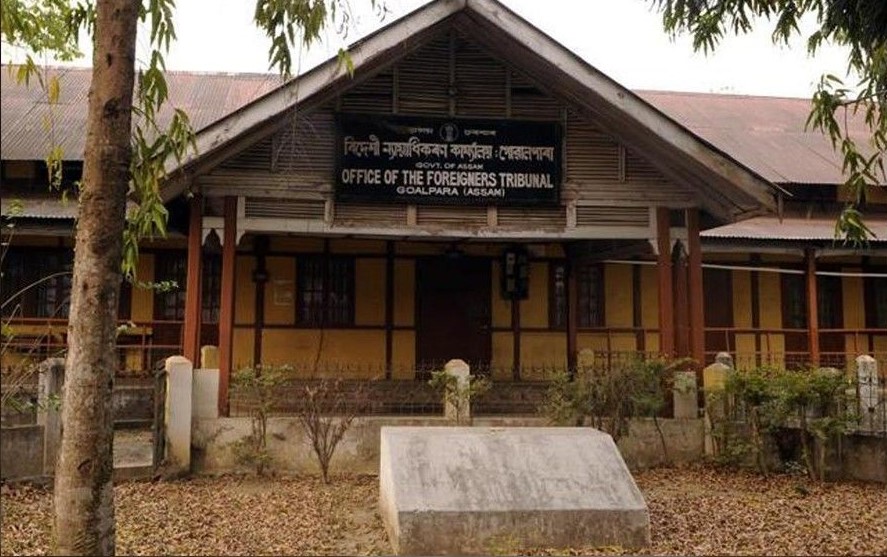 Rai also said that as many as 28 detenues have died either in the detention centres or in hospitals in between 2016 to October 13th, 2019. He was replying to a question raised at the Rajya Sabha today.

The Minister informed the House said the detenues are provided with the basic amenities like food, clothing and so on at the detention centres and that camps are equipped with all the basic facilities for them to dwell a normal life. He also informed that the inmates are given indoor hospital facilities. When there is a complication they are referred to the nearest hospital.

It may be me at present there are six detention centres in Assam run out of district jails. The construction works of the state’s largest detention centre is underway in Goalpara district’s Dalgoma under Matia police station. The detention centre will have the capacity to house 3,000 people who will be declared foreigners by Foreigners Tribunals (FTs) in the state.

The centre is built at an estimated cost of Rs 45 crore funded by the central government.