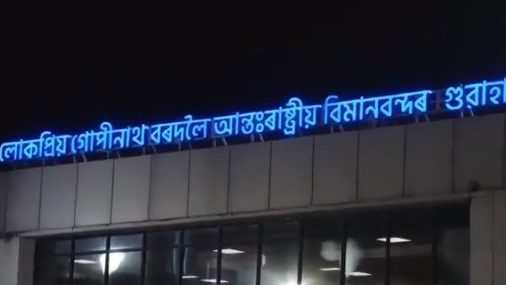 The Lokapriya Gopinath Bordoloi International (LGBI) Airport has made a mark since its establishment in the year 1958. From being the only airport connecting the entire Northeast region with the country to handling millions of passengers it has come a long way.

Currently, the LGBI airport is getting ready to house a new terminal with many first-of-its-kind features and it is expected to be completed by the year 2021. So before we get to see the brand new terminal, let’s look at what new features this terminal will have in store for us:

Meanwhile, as LGBI remains the busiest airport in Northeast, under the Smart City Project it will get an aesthetically designed entry gate which will reflect the rich heritage of the state.