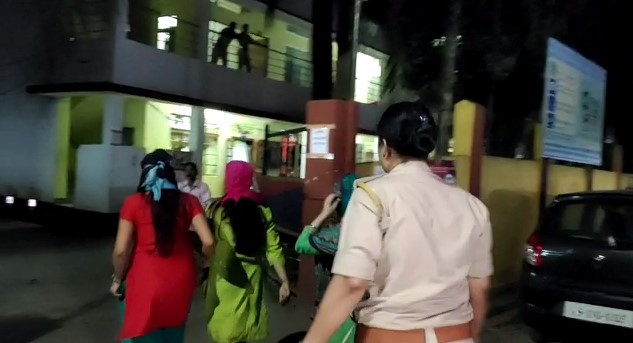 Cachar Police rescued seven Nepali girls from Lane 14, Silchar’s infamous brothel, on November 18th, 2019. The police team carried out the rescue operation along with a team of the NGO from Nepal – Shakti Samuha.

Based on inputs provided by a girl of Nepali origin, who was rescued from the same brothel on July 14th, 2019, the NGO intimated the police in Cachar.

Based on an FIR lodged by the NGO, Laxmi Tamang has been arrested for luring and forcing the girls into prostitution.

As per information available, out of the seven rescued girls, four are minors. After being produced in a local court, the girls will be taken back to Nepal.