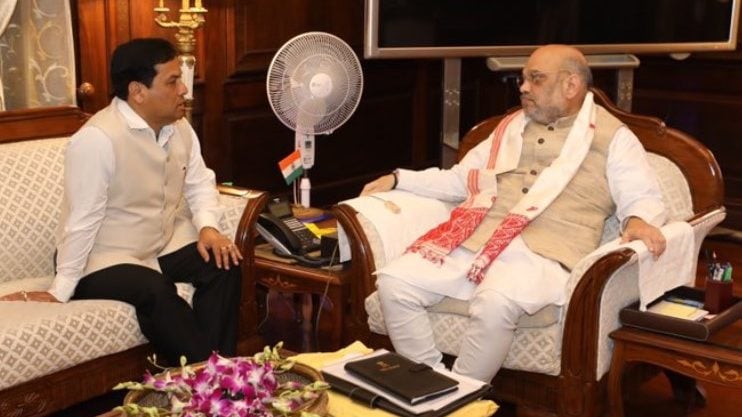 The Ministry of Home Affairs (MHA) on August 20th, 2019 announced that the time limit to appeal at the Foreigners’ Tribunal (FT) for the people of Assam excluded from the National Register of Citizens (NRC) has been increased from 60 to 120 days.

The announcement came just a few days before the August 31st, 2019 deadline for the final publication of the NRC in a bid to allay fears. The Ministry also stated that a person whose name is not enlisted in the final draft will not directly make him a foreigner as they will be given adequate time to prove their identity.

The decision was made following a high-level meeting chaired by Union Home Minister Amit Shah, Chief Minister Sarbananda Sonowal and other top politicos in New Delhi on August 19th, 2019. The Ministry stated that the Assam government will provide legal aid to the needy people amongst those excluded from NRC

The Assam government has agreed to set up an adequate number of such tribunals at convenient locations. It has been decided that state government would also make arrangements to provide legal aid to the needy people amongst those excluded from NRC. The Citizenship (Registration of Citizens and Issue of National Identity Cards) Rules, 2003 are also being amended accordingly.

In another statement, the ministry also mentioned that under the provisions of Foreigners Act 1946 and Foreigners (Tribunals) Order 1964, only FTs are empowered to declare a person ‘foreigner’.

Keeping in view of the law and order situation, the Ministry affirmed that central security forces have been deployed in Assam to avert any untoward situation. The Union Home Minister also appealed to the people of the state, to maintain peace in the aftermath of the publication of NRC.

It may be mentioned that the NRC authorities on June 26th, 2019 published an additional draft exclusion list consisting of 1,02,462 persons. The NRC is being updated in Assam to detect foreigners living illegally in the state.

The Supreme Court ordered that the list of those excluded from the final Assam NRC be published only online on August 31st, 2019.

The top court on August 13th, 2019 also rejected the Centre’s demand to reopen and re-verify the citizens register in Assam. The court also mentioned that the security aspects of the data involving NRC will get the same kind as of Aadhaar.