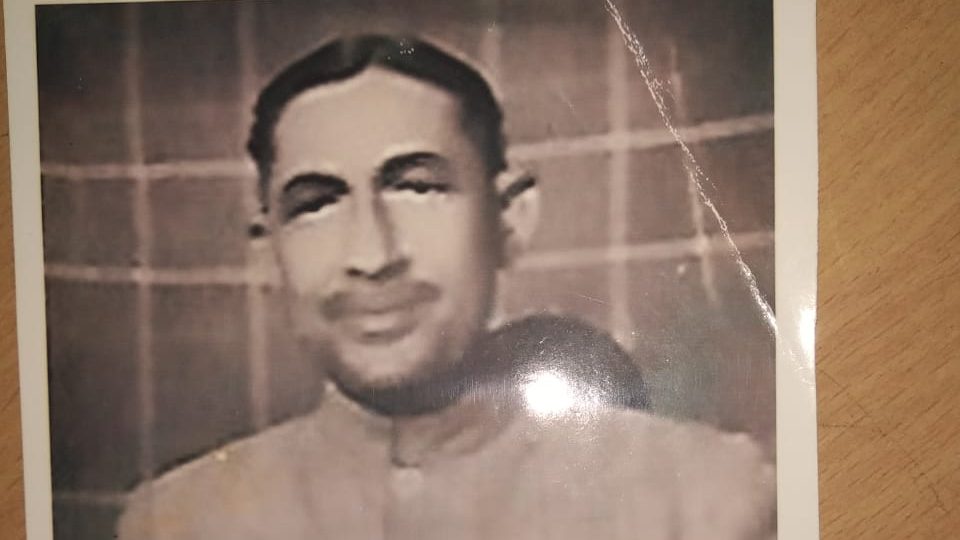 The names of the family members of the former Deputy Speaker of Assam Legislative Assembly, Moulavi Muhammad Amiruddin did not figure in the final National Register of Citizens (NRC) list.

Amiruddin was an independent legislator who represented the then Nowgong Mohammedan East constituency. He served as Assam Legislative Assembly’s first Deputy Speaker between April 1937 and 1946.

As per reports, names of total seventy members of the extended family of Amiruddin were excluded from the final NRC. The members are residents of Kalikajhari village under Bhurbandha revenue circle of Morigaon town. The Foreigners’ Tribunal of Morigaon district has served the Amiruddin’s family members to prove their citizenship.

“He (Amiruddin) was the one who saved Assam from being a part of East Pakistan at the time of partition. The Assam Police and administration are to be blamed for the Foreigners Tribunal asking us to prove our citizenship. We want the government to probe the matter,” said Habikul Islam, nephew of Amiruddin while talking to Time8.