Government should implement the population policy across the country: Rafiqul Islam 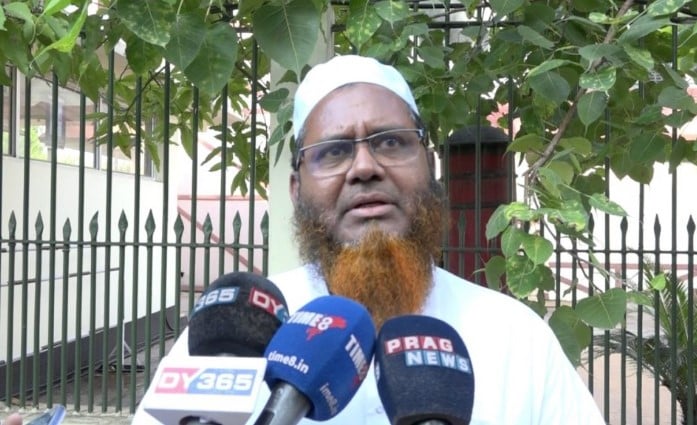 The newly elected legislator from Jania constituency, Rafiqul Islam on October 30th, 2019, said that the two-child policy of the state government will violate human rights.

Speaking to the media persons, the All India United Democratic Front leader questioned why the government is going to implement the policy only in Assam. “Government should implement the population policy across the country,” he added.

The AIUDF chief and parliamentarian from Dhubri had rejected the Assam’s government two-child policy by saying that it doesn’t apply to Muslims and they can produce children as many as they want.

Moreover, talking about any possible alliance with the Congress, Islam said, “We have not thought about forging an alliance. We still believe in Ekla Chalo principle.”

However, the All Assam Minorities Students’ Union (AAMSU) took shelter in the opposite pole. The minority students’ body on October 29th, 2019, welcomed the state government’s policy by saying it is the need of the hour keeping in view the pathetic socio-economic condition of the state.

The policy will come into effect from January 1st, 2021 in the state.