Clouding has already increased significantly over the Northeast states 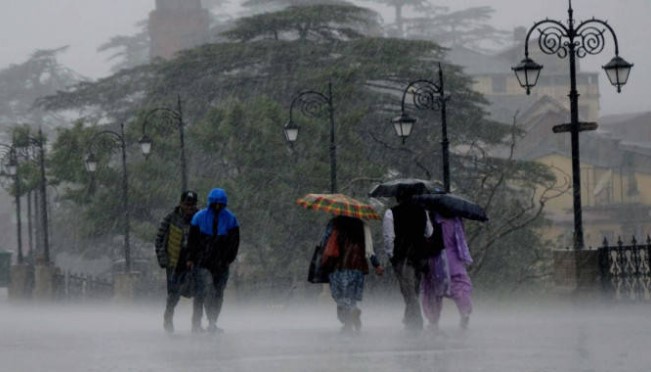 Cyclonic storm Bulbul has weakened from ‘very severe’ to ‘severe’ and crossed the coast of West Bengal with a maximum wind speed of 110-120 km per hour gusting up to 120 km per hour into Bangladesh, the Met department said.

Minimum temperature very likely to fall over northwest and adjoining central India by 2-4°C during the next two-three days, the bulletin mentioned. Due to the Cyclone, clouding has already increased significantly over the Northeastern states.