Dates Out: PUBG Mobile India Tour Group Finals To Be Held In Guwahati

The top four squads from Guwahati group finals will fly to Kolkata in October to battle for a prize pool of Rs. 1.5 crore 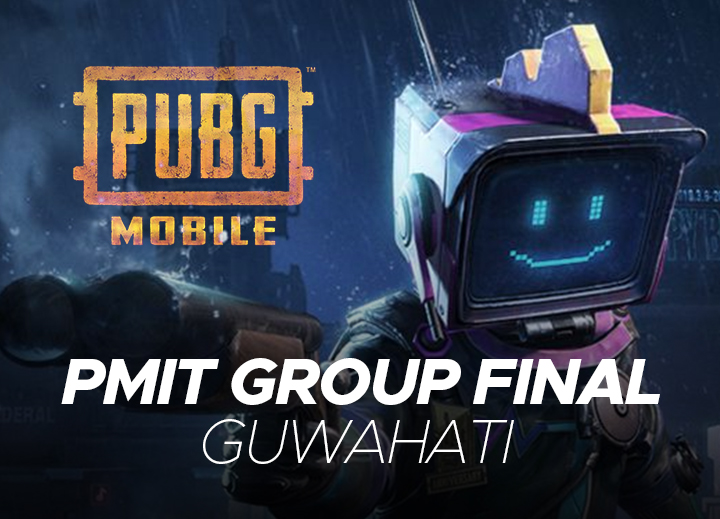 The second chapter of PUBG Mobile India Tour 2019 has had over 4,00,000 games played across online and in-game qualifiers and the Group B pool has witnessed 50,000 squads across India, as reported by IGNIndia. The top four squads from Guwahati group finals will fly to Kolkata in October to battle for a prize pool of Rs 1.5 crore.

The qualified squads namely Team 1947, 8bit Rampage, Team INS and others will battle to make their way to the top four place in the Guwahati group final. It may be mentioned here that professional PUBG Mobile players including 8bit Beg4mercy, INS JokerFTW, INS BhishmaFTW, INS SmokieFTW will also participate in the group finals in the city.