The accused Manurama Das will be forwarded to the Special Court in Guwahati on September 5th, 2019 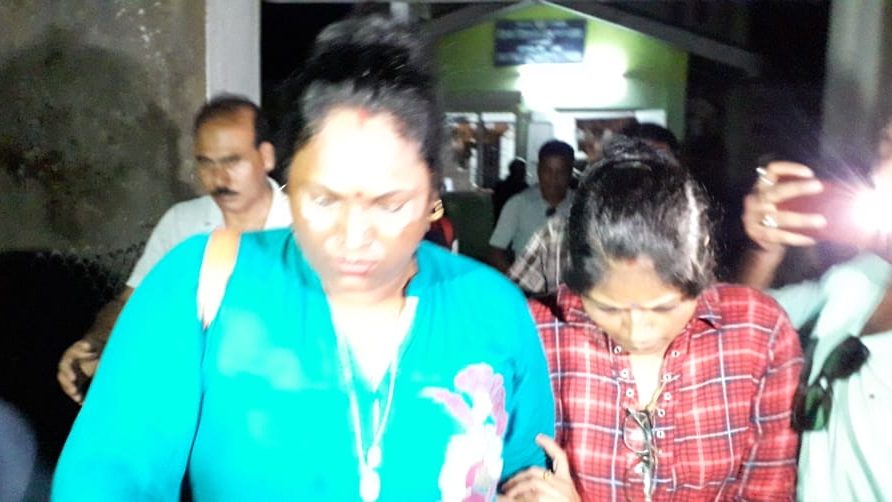 Vigilance sleuths on September 4th, 2019 arrested a District sports officer on graft charges after catching him red-handed while taking a bribe.

Manurama Das (47), District Sports Officer, Golaghat has been caught red-handed in a joint operation by Golaghat Police, led by Deputy Superintendent of Police, Golaghat, along with the officers of Directorate of Vigilance & Anti-Corruption, Assam, while the accused was accepting a bribe amount of Rs 30,000. The complaint against Das was filed by Nripen Ch Dutta, Principal, Dhekial Higher Secondary School, Golaghat.

The Assam Government has given a sanction of Rs 20 lakh for upgradation of the play ground of the Dhekial Higher Secondary School, under Chief Minister Samagra Gramya Unayan Yojana, out of which Rs 8 lakh was already released and utilized.

In order to get the remaining Rs 12 lakh of the said scheme, the utilization certificate has to be countersigned by the District Sports Officer, Golaghat. When the complainant approached Das for countersignature of the utilization certificate, as she has supervised the upgradation works of the play ground, she allegedly demanded a bribe Rs 50,000. The complainant was asked to pay the bribe amount on September 4th, 2019.

As the complainant was unwilling to pay the bribe money, he approached the Golaghat Police. Accordingly, a trap team was laid down to catch Das red-handed.

“Further investigation is being carried on. The accused public servant has been arrested and will be forwarded to the Special Court, Guwahati on September 5th, 2019. Due procedures are being observed,” the Superintendent of police, Directorate of Vigilance and Anti-Corruption, Assam said.