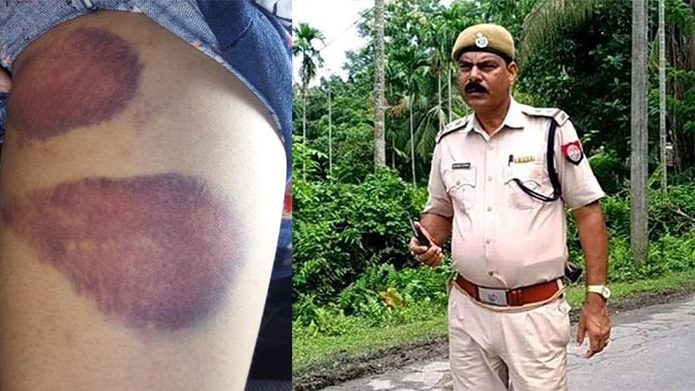 The in-charge of the Police Outpost Mahendra Sarma and a lady constable Binita Boro were placed under suspension on September 18th, 2019 after three women, who are sisters, lodged a complaint with the Darrang Superintendent of Police Amrit Bhuyan. A criminal case has also been registered against them.

It may be mentioned that on September 9th, 2019, the Rasul Ali, who had allegedly kidnapped a girl.