The order which came into force on September 9th, 2019 will remain in force for 60 days or until further orders 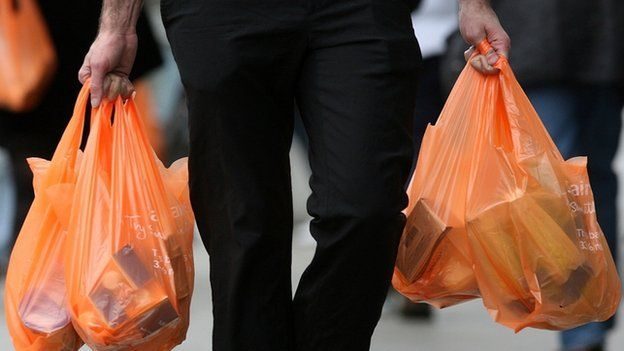 In a bid to save the environment, the Majuli district administration has banned the use of plastics. The decision came in wake of Prime Minister Narendra Modi’s call to shun single-use plastic (SUP).

The district administration has issued prohibitory orders on the use, sale and purchase of the plastic carry bags in a bid to check contamination of soil and unhygienic condition by clogging of ponds, drains etc.

It may be noted, the world’s largest river island Majuli, the site of the neo-Vaishnavite culture become the country’s first island district in 2016.

As per the order issued by the Additional District Magistrate, Majuli District, the use/sale and purchase of all kinds of recycled/ virgin plastic carry bags and tobacco leaf, gutkha, sikhar and others which are injurious to public health has been prohibited under Section 144 CrPC, 1973.

The order which came into force on September 9th, 2019 will remain in force for 60 days or until further orders. As per the order, the violators will be punished under Section 188 IPC.

Prime Minister Modi has urged the citizens to start a revolution against SUP on Mahatma Gandhi’s 150th birth anniversary on October 2nd, 2019. Modi has also appealed the corporates to help phase out SUP.