The All India Congress Committee is notorious for indecisiveness: Nagaon MP 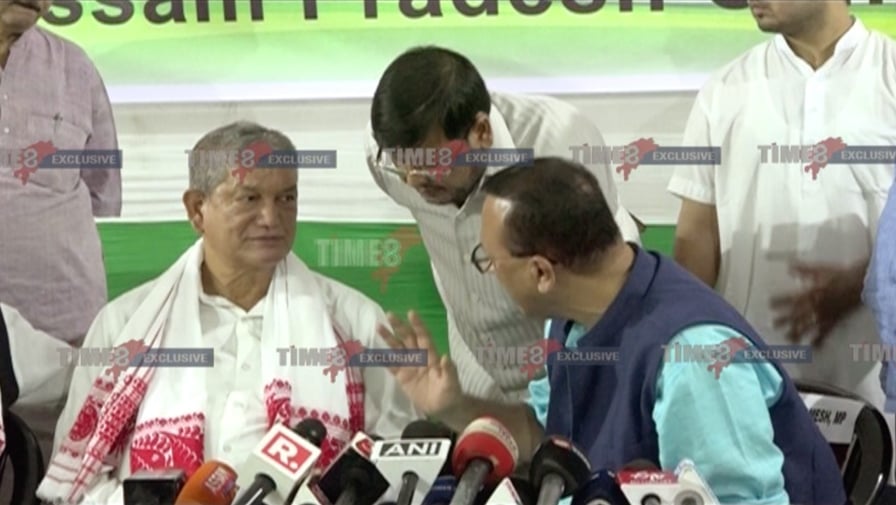 Congress parliamentarian from Assam’s Nagaon Pradyut Bordoloi on November 6th, 2019, while expressing his concern over the party’s preparation for the 2021 Assam Assembly Elections, said that “faceless competition will not work” to knock down the Bharatiya Janata Party (BJP).

While talking to party in-charge of Assam, Harish Rawat, Bordoloi said, “The countdown has begun for the Assembly polls. The BJP has already identified faces (candidates) constituency-wise. If the Congress wants to win the next Assembly election, then you have to take a decision with immediate effect. Otherwise, we will have less time to prepare narratives, strategies and also mobilise resources for the election.”

Stressing on the need to change the party leadership in the state at the earliest, Bordoloi urged Rawat to take “immediate decision”. “The All India Congress Committee is notorious for indecisiveness. They don’t take any decision at all. It will not work. If you hand over the responsibility of the party just two-three months earlier to the election, no one will be able to handle the affairs. If you want to do something then do it now,” Bordoloi told Rawat.

This came after Rawat denied any changes in leadership in Assam Congress. It may be mentioned that 13 Congress leaders dashed off a letter to party president Sonia Gandhi demanding a change of leadership of Assam Congress Legislature Party (CLP) ahead of the 2021 Assembly Elections. The MLAs blamed CLP leader Debabrata Saikia for the failure of the party in the state.

The party’s blame game started after Congress failed to grasp a seat in the recently held Assam by-elections. Out of the four seats, the BJP came out the clear winner by retaining three seats and the AIUDF landed with Congress’ stronghold Jania constituency.

Back in May 2019, a 13-member delegation wrote to the then party national president Rahul Gandhi demanding a change in the party leadership in the state.