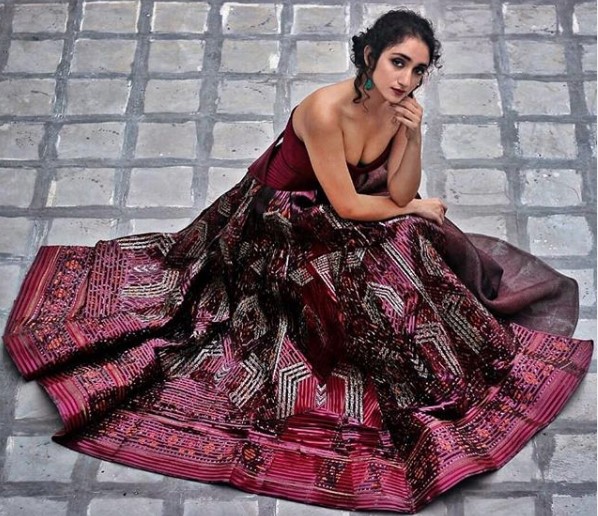 Independent musician Sanjeeta Bhattacharya won the Delhi edition of ‘Ticket to Hornbill’ organised by the Task Force For Music and Arts (TaFMA), Government of Nagaland at Hard Rock Café in Gurugram on October 18th, 2019.

Announcing th name of the winner, the TaFMA Twitter tweeted that Nagaland is looking forward to welcoming the song-writer and composer to the much-awaited Hornbill Music Festival.

Sanjeeta is a renowned singer and songwriter from New Delhi, India. She started her journey in music learning Hindustani classical music from the age of five and from this genre, she slowly treaded in Jazz, Rhythm and Blues, Soul, Bossa Nova and Flamenco.

Like every year, Hornbill Music Festival will start from December 1st, 2019 and it will conclude on December 10th, 2019 and the venue this year will be Dimapur. The Hornbill Festival organized by the State Tourism and Art & Culture Departments is a mélange of cultural displays under one roof.

Meanwhile, the Bengaluru edition of ‘Ticket to Hornbill – Nation Edition’ will be held on November 7th, 2019 at the Hard Rock Café.

‘Ticket to Hornbill’ is an event which will be conducted in selected cities across the country initiated by Hard Rock Cafe outlets.