AAMSU does not support those people whoever indulges in religious politics: Azizur Rahman 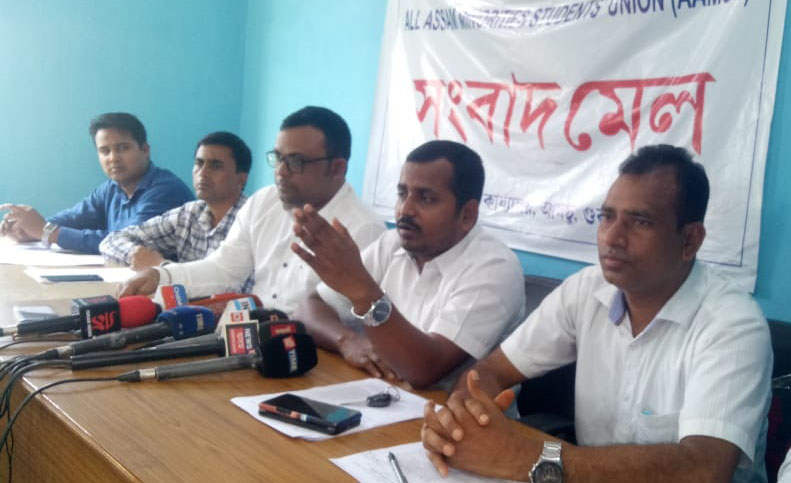 The All Assam Minorities Students’ Union (AAMSU) on October 29th, 2019, welcomed the state government’s population policy by saying it is the need of the hour. The policy will come into effect from January 1st, 2021.

Addressing a press conference here in Guwahati, the AAMSU president, Azizur Rahman said, “Population control is the need of the hour keeping in view the pathetic socio-economic condition of the state. The ratio between the increase in population and socio-economic growth in the state is imbalanced.”

Stressing the need to impart quality education across the state, Rahman said, “Implementation of a policy is not sufficient to control the population explosion. Control in birth rate will not give a fillip in the socio-economic growth in the state. It can only be prevented through imparting quality education among the people belonging to backward classes and residing in remote areas.”

Besides, alleging that a section of political leaders has politicised the issue, Rahman said, “AAMSU does not support those people whoever indulges in religious politics. People, who love the state, will definitely welcome the government’s population policy.”

Two years after the Assam Assembly adopted a population policy, the state cabinet on October 21st, 2019, decided to make government jobs out of bounds for people with more than two children.