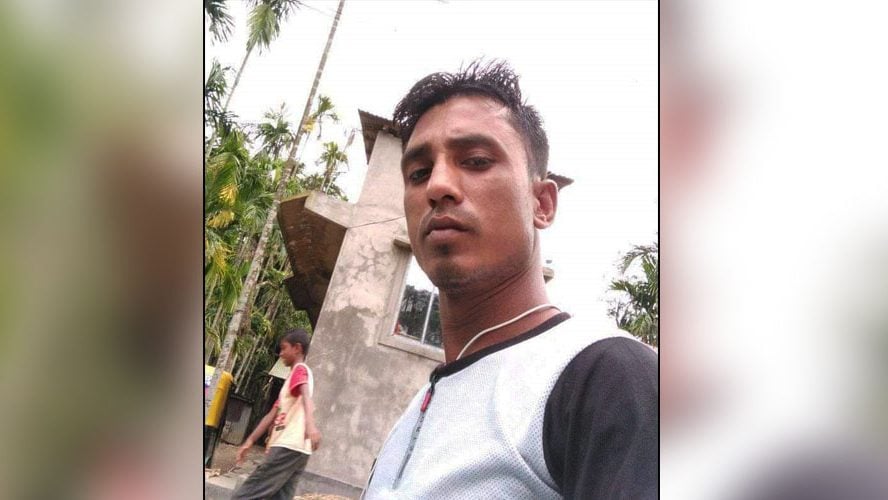 While all eyes are on the much-awaited publication of the final exclusion list of the National Register of Citizens (NRC), the exercise has emerged as a deal-breaker for a wedding in Assam’s Cachar district.

As reported, one Dilwar Hussain Laskar eloped with his girlfriend on August 16th, 2019. Later, both the parties entered into an understanding and agreed to fix their wedding. However, things turned sour after it was learnt that the groom’s name was missing from the NRC draft list. The incident took place at Berenga village, Nayagram area.

“Going against their families, both the girl and boy eloped a few days back. Later, both the families agreed to tie their knot. But during a family gathering, the girl’s father enquired if the boy’s name was enlisted in the NRC draft list. The bride’s father got suspicious after the boy’s family denied to divulge the information and eventually, the wedding was called off,” said a family member who asked not to be named.

Interestingly, a kidnapping case has been filed against Dilwar by the girl’s family with the Silchar Police. According to the complaint, Dilwar along with his two relatives Kabul Hussain and Sebul Hussain kidnapped the girl. On the other hand, Dilwar’s sister alleged that the wedding was called off after they denied to pay a sum of Rs 5 lakh for the wedding as demanded by the bride’s party.

“All the NRC related allegations are baseless. The wedding was called off after we denied to meet their demands of Rs 5 lakh,” added Dilwar’s sister.

Although an investigation is underway into the matter, the couple is still missing till the filing of this report.