Police arrested three; prime accused is on the run 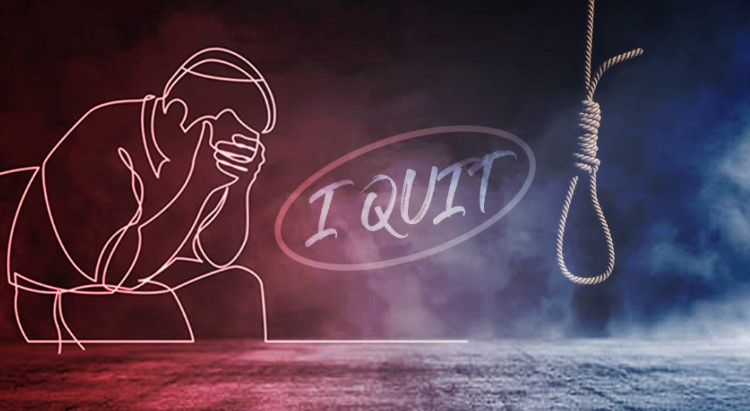 In an incident, a 13-year-old girl, who was allegedly blackmailed by some of her classmates to circulate her vulgar video on social media, committed suicide on October 31st, 2019 in Guwahati.

As per information, the school authority did not give any importance in the matter despite several complaints were lodged.

The Noonmati police arrested three of her friends on the basis of a suicide note. However, the prime accused is on the run.

The victim stated in the note that she was touched by some of her friends and shot video and threatened to post on Facebook for which she decided to take the extreme step.