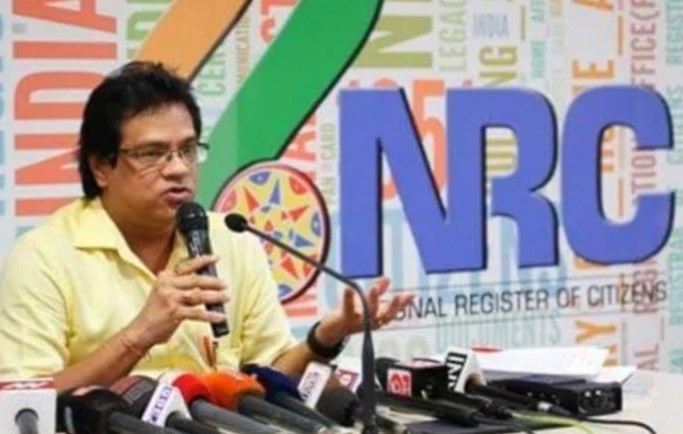 The department of personnel and training under the ministry of personnel, public grievances and pensions on November 7th, 2019 has approved the transfer Assam National Register of Citizens (NRC) Coordinator Prateek Hajela to Madhya Pradesh.

It may be recalled, a Supreme Court bench of CJI Ranjan Gogoi and Justices SA Bobde and Rohinton Nariman on October 18th, 2019 ordered the inter-cadre transfer of Hajela to Madhya Pradesh within seven days.

Hajela is a 1995 batch IAS officer of the Assam-Meghalaya cadre. The top court, however, didn’t disclose the reason behind his transfer order. He has been subject to severe criticism from political and apolitical organisations, who were unhappy with the exclusion figure in the NRC list.