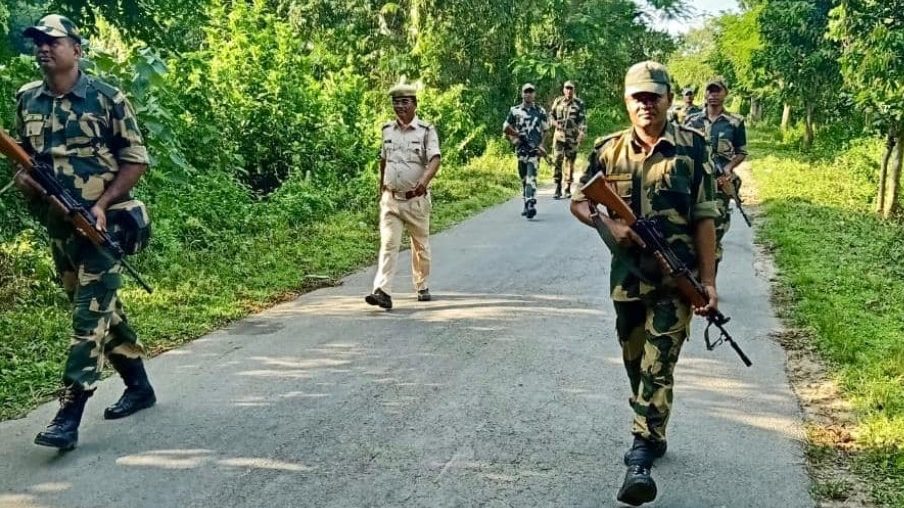 Apprehending serious breach of public peace and tranquillity, several restrictions under Section 144 CrPC have been imposed along the Assam-Nagaland border in Sivasagar.

Additional District Magistrate Bidit Das vide an order issued on October 4th, 2019 has imposed restrictions under Section 144 CrPC reinforcing night curfew from 6:00 pm to 6:00 am in the areas of Assam side bordering Nagaland and thereby prohibiting the movement of any person, group of persons and any vehicular traffic in the five kilometres belt of Assam side in Sivasagar district bordering Nagaland.

The areas where the restrictions have been imposed are: Haluwating, Gelekey, and Bihubor police station of Assam Nagaland border.

The order further stated that it has made to appear to the district administration that under prevailing law and order situation in the areas, there are sufficient grounds for taking precautionary measures to prevent the occurrence of such untoward incidents in the interest of maintaining peace and tranquillity in the district.

However, Magistrate, the security personnel of Army, CRPF, Police and civil officials deployed on duty are exempted from the purview of this prohibitory order.

Considering the exigency of the matter, this order is passed ex-parte. This will come into force with immediate effect and shall remain in force for a period of 60 days. Any violation of this order shall be punishable under provisions of Section 188 1PC.