The court further directed the Assam Police to conduct a study of the traffic situation in Uzan Bazar, Pan Bazar, Fancy Bazar and Machkhowa 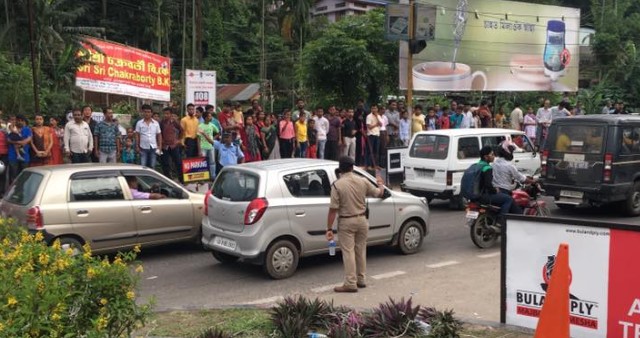 The Gauhati High Court has directed the Assam Police to create two Facebook accounts, introduce WhatsApp numbers to citizens and engage FM radio stations to share/broadcast traffic updates from time to time, as reported by TOI.

The court further directed the Assam Police to conduct a study of the traffic situation in Uzan Bazar, Pan Bazar, Fancy Bazar and Machkhowa.

The report further stated that responding to a PIL, the court directed the Assam Police to widely publish the WhatsApp numbers where citizens can share photographs and videos on traffic violations. The court said that action has to be taken within three days of receiving the visual proof.