'Sahai Hotline' was started on June 26th, 2019 as a pilot project to mark the International Day Against Drug Abuse and Illicit Trafficking 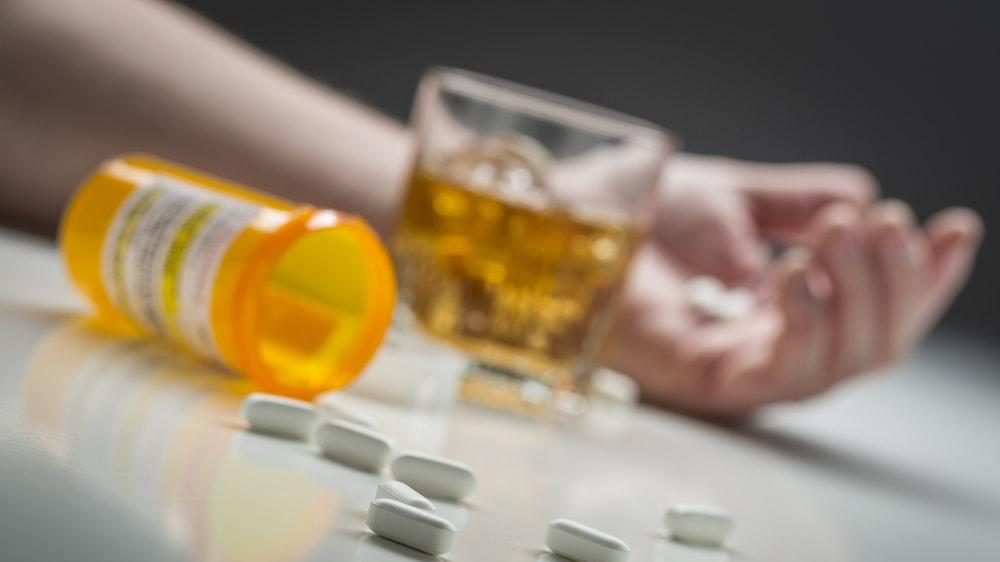 In a first-of-its-kind initiative, Nagaon Police has extended a helping hand to counsel and rehabilitate the drug addicts who often shy away from seeking help.

With an aim to become a friend of the drug users to pull them out of darkness, the Nagaon Police has launched a project titled ‘Sahai Hotline’ on September 24th, 2019. The drug users will be facilitated counselling sessions while no mercy will be shown towards the ones engaged in drug peddling.

Speaking to Time8, Nagaon Superintendent of Police Shankar Brata Raimedhi said, “Every time, when we organise an awareness camp in the interior areas of the district, we are told that there are youths who need counselling but they don’t know whom to approach. Also, they are scared of being criminalized by society or that the police will take action against them.”

“We thought that the Narcotic Drugs and Psychotropic Substances Act and the legal aspect is one side but drug abuse is a bigger problem. It is as much as a social problem as it is legal. After much deliberation, we thought of launching the project to rescue, counsel and support the addicts to bring them back to the mainstream. This is solely a Nagaon Police initiative,” he added.

Nagaon Police collaborated with clinical psychologists and doctors to help the addicts. “We are also thinking to collaborate with rehabilitation centres to serve our purpose. The hotline number 6026639811 will be active from 10 am to 5 pm. We have roped in a trained person to receive such kind of phone calls,” the district police chief said.

The Nagaon SP also informed that whoever reaches out to them, the identity will not be revealed. It may be mentioned, the ‘Sahai Hotline’ was started on June 26th, 2019 as a pilot project to mark the International Day Against Drug Abuse and Illicit Trafficking.

“The idea is to assure the parents or guardians that you can send your children without any worry. After the consultation, we will refer the case to the concerned expert. However, one must not forget that we are police force at the end of the day and cannot take up the role of a civil department. We are just a window in case of crisis. The criminalization part is separate. We can assure that the drug users will not be criminalised,” he said.

Raimedhi informed that after the launch of the pilot project, the Nagaon Police has received eight cases. “Reach out and explain to us the problem. Sahai Hotline is only for seeking and offering sahai (Help) and not to criminalise you,” he appealed.