No Alternative To AGP In Assam: Trinayan Baruah

The AGP launched the party’s student wing on November 21st, 2019, around 34 years after the Assam-based party was formed in 1985 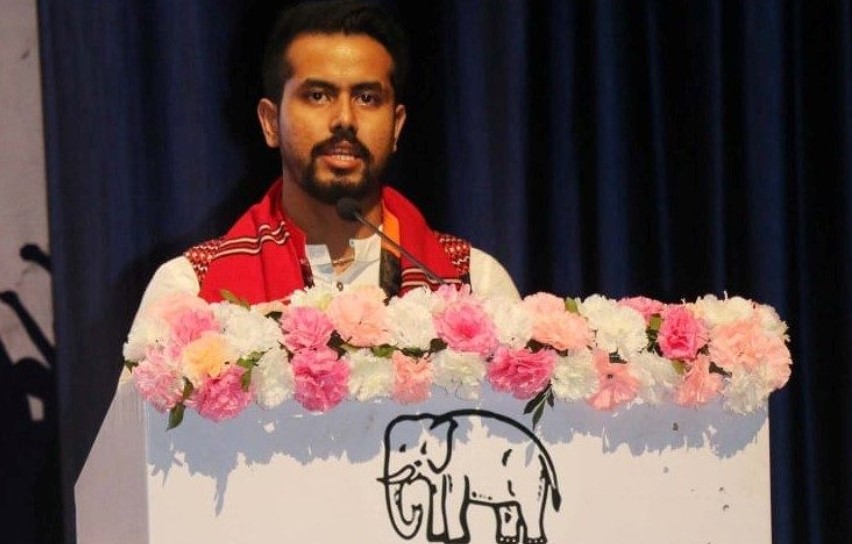 Asom Gana Parishad (AGP)’s students’ wing Asom Chatra Parishad president, Trinayan Baruah said that there is no alternative to regionalism or AGP for that matter in Assam.

Eyeing 2021 Assembly polls, the AGP launched the party’s student wing on November 21st, 2019, around 34 years after the Assam-based party was formed in 1985.

Speaking to Time8, Baruah said, “We will try to address all the student-related issues and take up progressive and productive tasks. Our education system needs reforms so as to cope up with the world standard. I am here to work for the welfare of the students and protect the future of regionalism in Assam.”

He added, ” There is no alternative to AGP in Assam. It became evident during the launch programme of the new students’ wing. Hence, from Cotton University we took up the responsibility to save regionalism. The AGP is still powerful and relevant in the state. Many regional parties emerged in Assam but they couldn’t pull through.”

Baruah on November 23rd, 2019 took to Facebook to thank all the senior leaders of AGP including party president Atul Bora, Keshab Mahanta, Phanibhushan Choudhury among others for vesting him with the new responsibilities.

“I would always be grateful to Cotton University for it teaches its students to celebrate life. It has introduced me to the world outside the campus. I am also obliged to my second home, Sitanath Brahma Choudhury (New) Hostel and my hostel mates who never stop encouraging me,” Baruah said.