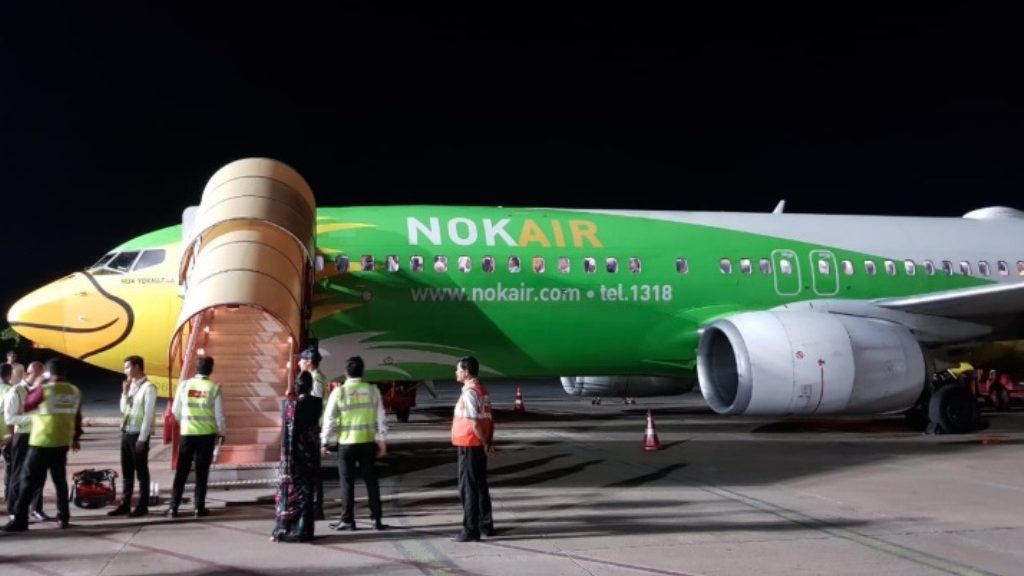 “The avenues through this flight are immense as we can easily tap into the popular tourism market and boost trade. With the launch of the Guwahati-Bangkok flight, we mark a new chapter in Guwahati’s bid to become the hub of South-East Asian connectivity. Modi ji’s relentless efforts and the visionary UDAN scheme have taken NorthEast to a new level in the field of connectivity,” Sonowal added.

It may be mentioned, the Government has taken a decision to bring 19 destinations in the Northeast including five cities in Assam under the regional connectivity scheme UDAN-2.