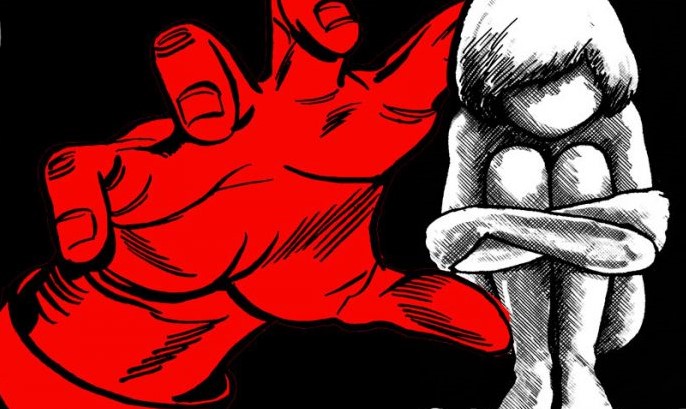 The Union government has recently notified new POCSO rules. This makes the law for sexual offences against children far more stringent. The Protection of Children from Sexual Offences Rules, 2020, has come into force since March 9. The new rules allowed implementation of amendments to the 2012 law.

With this, it would be mandatory to conduct police verification of staff in schools and care homes. The rules also laid down procedure to report child pornography with a special juvenile police unit or cybercrime portal or childline helpline numbers.

The procedure for imparting age-appropriate child rights education have also been spelt out.

With new rules in place, the state governments have been told to formulate a child protection policy based on the principle of zero-tolerance to violence against children for all institutions, organisations, or any other agency connected with them.

It is rather hackneyed to point out that the government has to be extra sensitive with regard to children-affairs. They are the future of the country. Early child abuses in schools and homes cast its lasting impact on the personality of the individuals.

Given the fact that as many as 2.44 lakh POCSO cases were pending in courts across the country as on December 31, 2019, the new rules would surely help in creating a child-sensitive atmosphere across the board. The Supreme Court has last year itself directed for setting up one designated and exclusive court for every 100 cases registered under the law.

It has also cautioned the states on any failure. The top court has said if the judicial system with regard to POCSO cases comes to grinding halt, people may resort to revenge and violence, which would result in only anarchy. It is hoped that new rules would bring about greater sensitivity and empathy in dealing with children in our society.