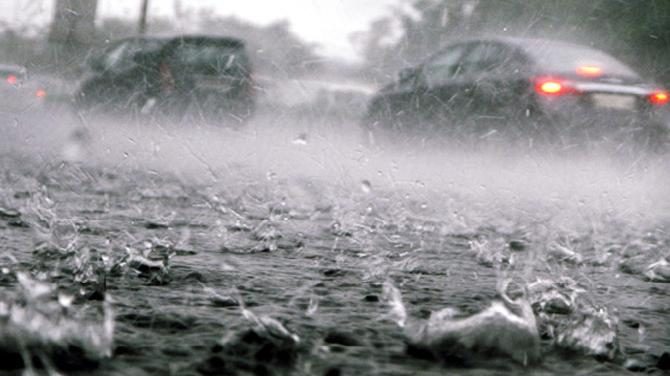 The India Meteorological Department (IMD) has predicted heavy rainfall at isolated places over the eight northeastern states by September 15th, 2019 bringing much respite from the scorching heat.