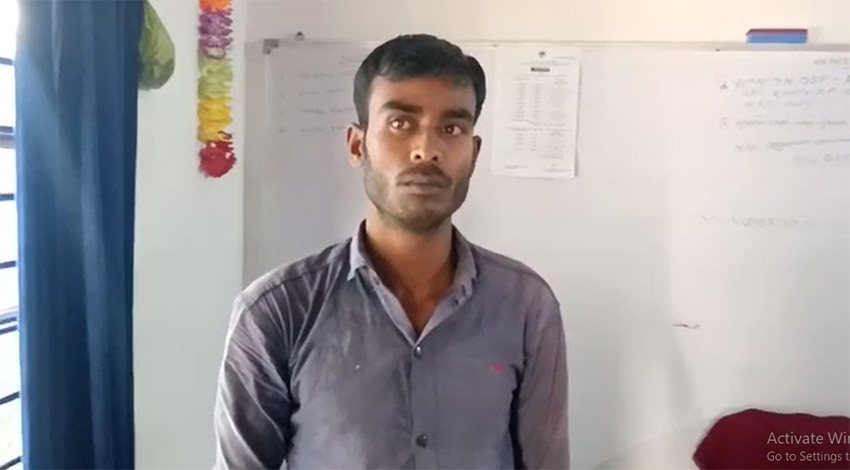 In a tragic incident, a 40-year-old woman was brutally killed by her son-in-law at Binaypur village under Kumarikata Police Outpost in Assam’s Tamulpur on November 13th, 2019.

The accused, who has been identified as Prakash Mandal, has been arrested later by the police.

As per information, Mandal has allegedly beaten his mother-in-law Gouri Shil to death with a stick following a family dispute today at around 10 am. The accused also attacked his wife.

Following the incident, locals admitted Gouri to the Kumarikata State Dispensary for medical assistance where the doctor declared her dead.

Speaking to the media persons, the in-charge of the Kumarikata Police Outpost Banjit Uzir said, “Prakash went to Gouri’s residence to bring his wife to his home. But, she refused to go with him which led to a heated argument. Thereafter, he attacked Gouri mercilessly. Gouri later succumbed to her injuries.”

A case under relevant sections of the IPC has been registered against the accused with the Kumarikata police in the matter.