Fortunately, the wife managed to snatch the rifle and escaped unhurt 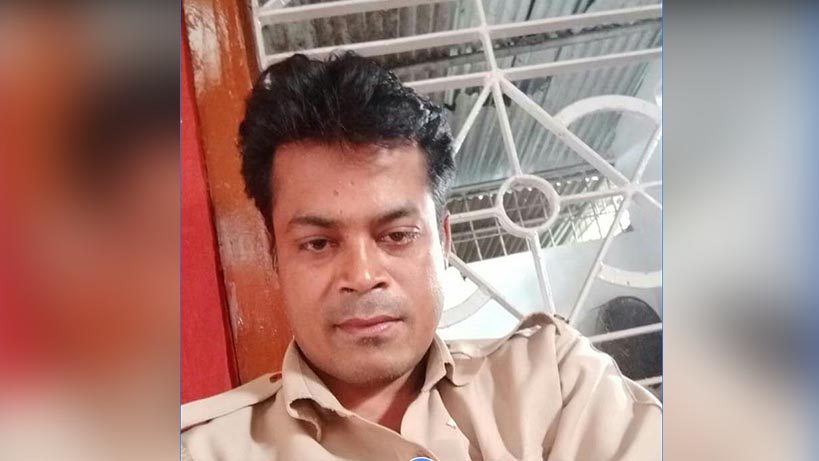 The Sivasagar police on September 20th, 2019, arrested a bodyguard of the Sivasagar Deputy Superintendent of Police for allegedly trying to shoot his wife with an AK47 rifle. The accused has been identified as Gautam Das.

Fortunately, she managed to snatch the rifle and escaped unhurt. Later, she lodged an FIR with the Sivasagar police in the matter.

As per information, the wife and their three children are residing at her father’s house near the Sivasagar Sadar Police Station for the last eight months.  The wife of the accused alleged that the police did not take any action against Das despite lodging repeated complaints.